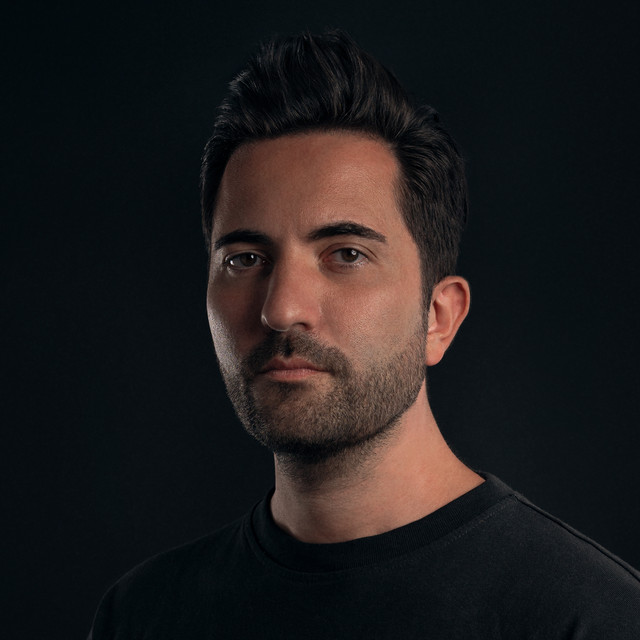 Deniz "Koyu" Akçakoyunlu (born April 29, 1985, in Bochum) is a Turkish-German disc jockey and electronic dance music producer who specializes in progressive house and electro house. He has collaborated with some of the most successful electronic dance music artists such as Alesso, Nicky Romero, Dimitri Vegas & Like Mike, Galantis and Fedde le Grand and has released singles on Spinnin’ Records, Axtone, Protocol Recordings, Sony Music and more record labels. He has also delivered remixes for artists such as David Guetta, Zedd or Anitta. His success allowed him to play the main stages of popular festivals like Tomorrowland, Ultra Miami, EDC and Creamfields and landed him a residency at Wynn Las Vegas.In 2012 he headlined his own bus tour alongside Danny Avila named ‘Generation Wild’ which included shows in 25 cities across North America within 4 weeks.In his teenage years he was influenced by anything electronic, ranging from trance to techno, underground to indie dance pop, disco house to electro house. Some of the artists he lists as early childhood inspirations are Daft Punk, Michael Jackson, Kraftwerk and Giorgio Moroder.

One of the single greatest Alesso sets in recent memory had to open up with an ID that had just about everyone on the edge of their set awaiting its release. And while most initially believed Alesso to be the mind behind it, Deniz Koyu wasted no time confirming immediately the Eclipse showing at the... Read More ▸ The post Deniz Koyu converts Alesso’s Eclipse intro into Tomorrowland Music original with Elliphant, ‘Clicks’ appeared first on Dancing Astronaut.

There expectedly weren’t too many fresh Alesso sets floating around between 2020 and 2021, and about nine months following his all-time rund at Ultra Taiwan, Alesso provided a new one when he took to downtown Los Angeles for Together Again. And during his back-to-back show stint, Alesso came ready with a handful of new music... Read More ▸ The post Alesso, Deniz Koyu cement first original tie-up on awaited Together Again ID, ‘In My Feelings’ appeared first on Dancing Astronaut.

Next To You (DØBER Remix)

Next To You (Denis First Remix)

Next To You (Club Mix)

To The Sun (Gazlind Remix)

Time of Our Lives