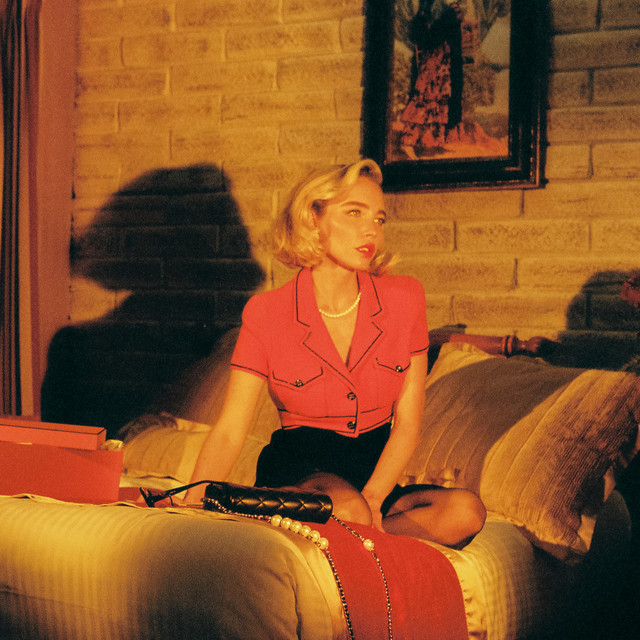 Born and raised in Reserve Mines, Nova Scotia, Boutilier moved to Los Angeles at the age of 20 to pursue a music career. After being discovered by OneRepublic member Ryan Tedder, Boutilier signed a recording contract with Interscope Records under the alias My Name Is Kay (later shortened to just Kay), and released her self-titled debut EP, My Name Is Kay, in 2011. Following a string of successful features with Tiësto and Steve Aoki, Boutilier released her debut album, My Name Is Kay in 2013.

Boutilier is a successful model, appearing in campaigns for Diesel Black Gold, H&M, John Galliano, Casablanca and Luisaviaroma. She is currently represented by VIVA Model Management in Europe.

He Thinks That I'm an Angel (With Chilly Gonzales)

He Thinks That I'm an Angel