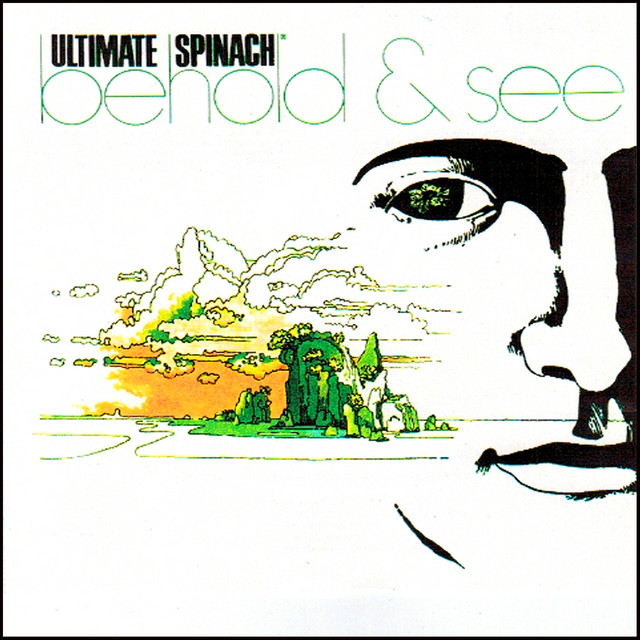 Ultimate Spinach was an American psychedelic rock band from Boston, Massachusetts which was formed in 1967. In terms of style and national recognition, the band was one of the most prominent musical acts to emerge from the "Bosstown Sound", which was a marketing campaign posing as a regional attempt to compete with the San Francisco Sound. During the group's existence, they released three albums, with their self-titled debut the most commercially successful.

Visions of Your Reality

Sacrifice of the Moon - Instrumental Music of Ultimate Spinach