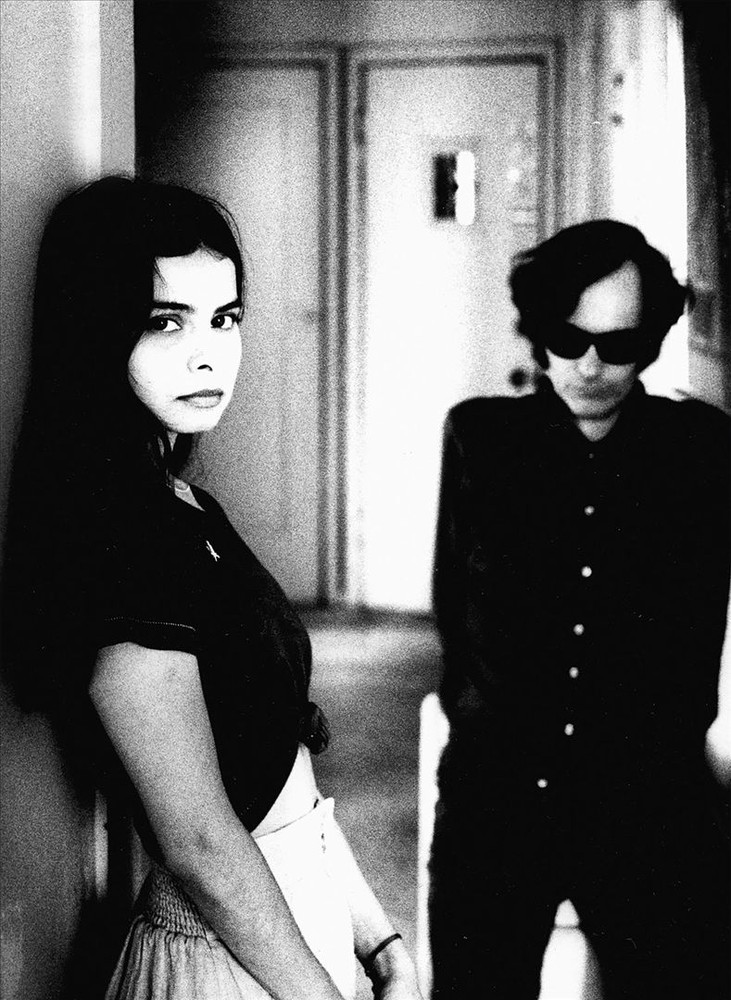 Mazzy Star is an American alternative rock band formed in 1988 in Santa Monica, California, from remnants of the group Opal. Founding member David Roback's friend Hope Sandoval became the group's vocalist when Kendra Smith left Opal.Mazzy Star is best known for the song "Fade into You", which brought the band some success in the mid-1990s and was the group's biggest mainstream hit, earning extensive exposure on MTV, VH1, and radio airplay. Roback and Sandoval were the creative center of the band, with Sandoval as lyricist and Roback as composer of the majority of the band's material until his death in Los Angeles on February 24, 2020, from metastatic cancer.

The band's most recent studio album, Seasons of Your Day, was released in 2013, followed by the EP Still in 2018.

“What a voice she has,” Ellis wrote in a now-deleted tweet The post Warren Ellis is working on new music with Mazzy Star’s Hope Sandoval appeared first on NME.

The band’s final recordings with drummer and trumpeter Steve Lamos

Techno Empire have listed over 150 pieces of gear used by the late alt-rocker The post Gear owned by late Mazzy Star member David Roback up for sale  appeared first on NME.

Seasons of Your Day