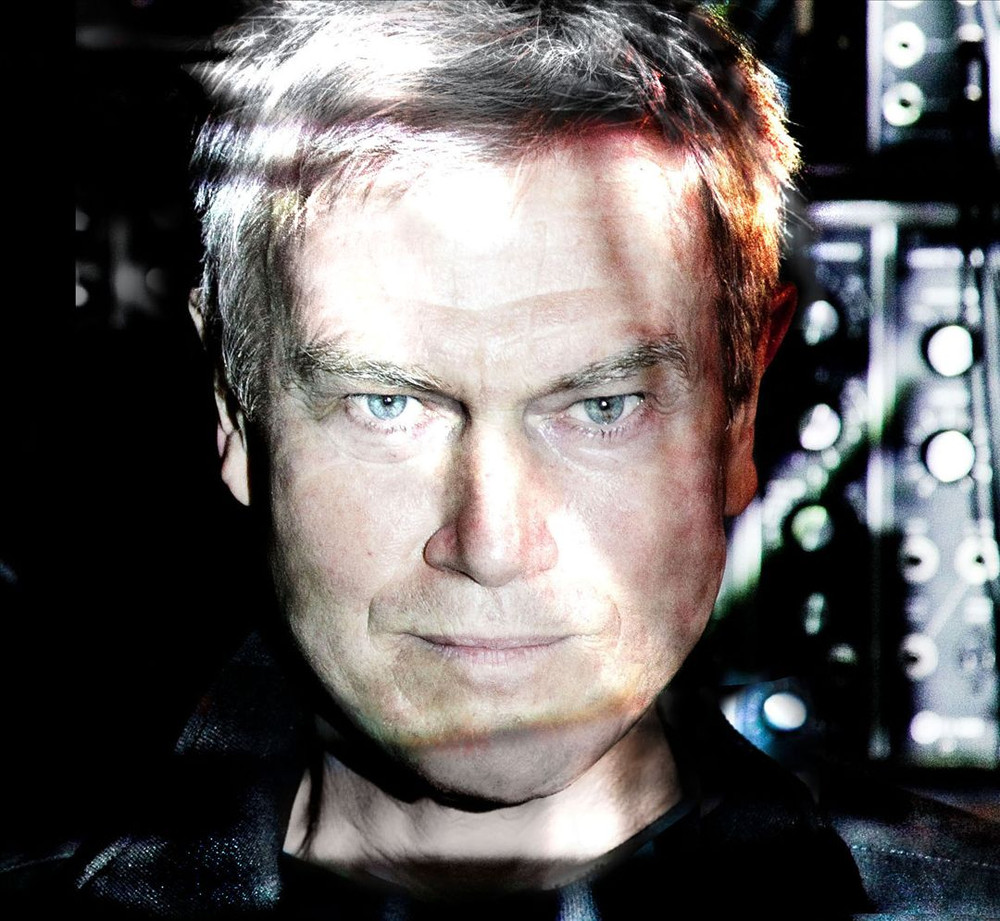 John Foxx (born Dennis Leigh; 26 September 1948) is an English singer, musician, artist, photographer, graphic designer, writer, teacher and lecturer. He was the original lead singer of the new wave band Ultravox, before leaving to embark on a solo career in 1980 with the album Metamatic.

Primarily associated with electronic synthesizer music, he has also pursued a parallel career in graphic design and education. Andy Kellman of AllMusic described Foxx as an influential cult figure whose "detached, jolting vocal style inspired mainstream and underground artists across the decades."

The Pleasures of Electricity

A New Kind of Man (Live)

Live from a Room (As Big As a City)