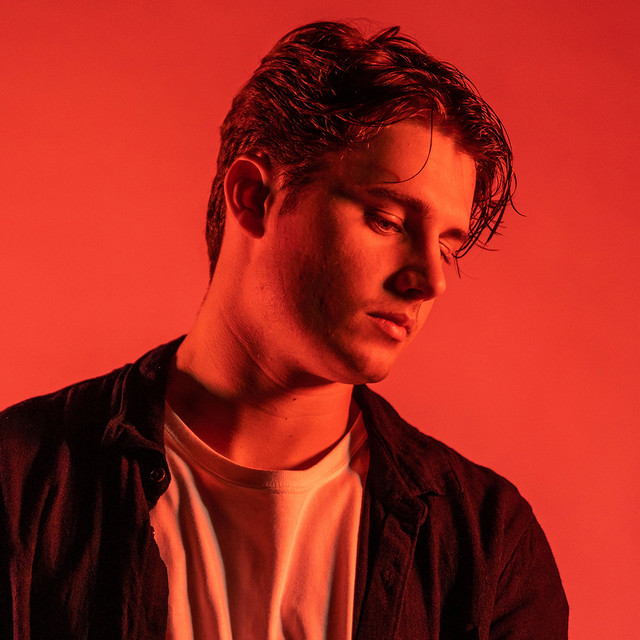 Joel Adams (February 4, 1750 – July 9, 1830) was an American planter and soldier from Richland County, South Carolina. Adams served as an officer in the South Carolina militia during the American Revolution and also served in the Continental Army. Adams married Grace Weston, daughter of William Weston, and they had seven children.

Adams was instrumental in the successful agricultural development of central part of South Carolina in the 18th century, and was influential in the political structure of the state being centered in Columbia, South Carolina at the time. He was a strong proponent of education, and of military and political service to state and to country, and served in the South Carolina House of Representatives.

His grandson Robert Adams II was a captain in the Confederate Army, and his life was depicted in the film The Last Confederate: The Story of Robert Adams.

Joel's great grandson Warren Adams (1838–1884) was a lieutenant colonel in the Confederate Army and was in command of the First South Carolina Infantry Regiment at Battery Wagner. Warren graduated from The Citadel in 1859, where he was the Commandant of the Corps of Cadets.His great grandson Henry Walker Adams (1852-1903), son of James Uriah Adams, served in The South Carolina House of Representatives.

E.C.L. Adams was the great grandson of Joel Adams II and James Adams, two of Joel's sons. He was the author of a number of books including Tales of the Congaree. African American author, and Harlem Renaissance leader, Langston Hughes visited E.C.L. Adams at his home in South Carolina and said of Adams that he "was exactly my idea of what a true Southern gentleman should be."

His descendant Weston Adams served in the South Carolina House of Representatives, and was also a United States Ambassador.

Friends with My Exes

You Are For Me (YouNotUs Remix)

You Are For Me

Slipping off the Edge