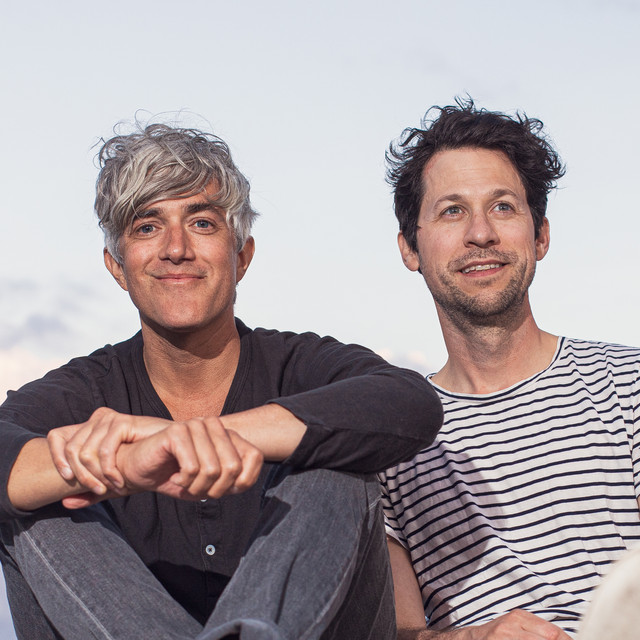 We Are Scientists is a New York City-based rock band that formed in Berkeley, California, in 2000. It consists primarily of guitarist and vocalist Keith Murray and bass guitarist Chris Cain, with drummer Keith Carne joining the band in the studio and for live performances since 2013.The band have released seven studio albums, not including their early release Safety, Fun, and Learning (In That Order), which the band have gone on to describe as more of a rough draft, than a proper album. The band's breakthrough success came with their debut studio album, With Love and Squalor, which sold 100,000 copies in the first six months. This was followed by the releases of Brain Thrust Mastery in 2008, Barbara in 2010, TV en Français in 2014, Helter Seltzer in 2016 and Megaplex in 2018.

As well as music, Keith and Chris are known for their comedy, often injecting humour into their interviews, press-releases and off-the-cuff jokes at their live shows. This has been carried over as part of producing many of their own music video treatments and their 2009 series of television shorts Steve Wants His Money made for MTV, as well as a podcast series titled Dumpster Dive in 2020.

With Love and Squalor - Live in Woodstock 1969

Megaplex: Rise of the Lycans

No Wait at Five Leaves, Under the Sea

No Wait at Five Leaves

Heart is a Weapon

Your Light Has Changed

One In, One Out

Nobody Move, Nobody Get Hurt

With Love And Squalor