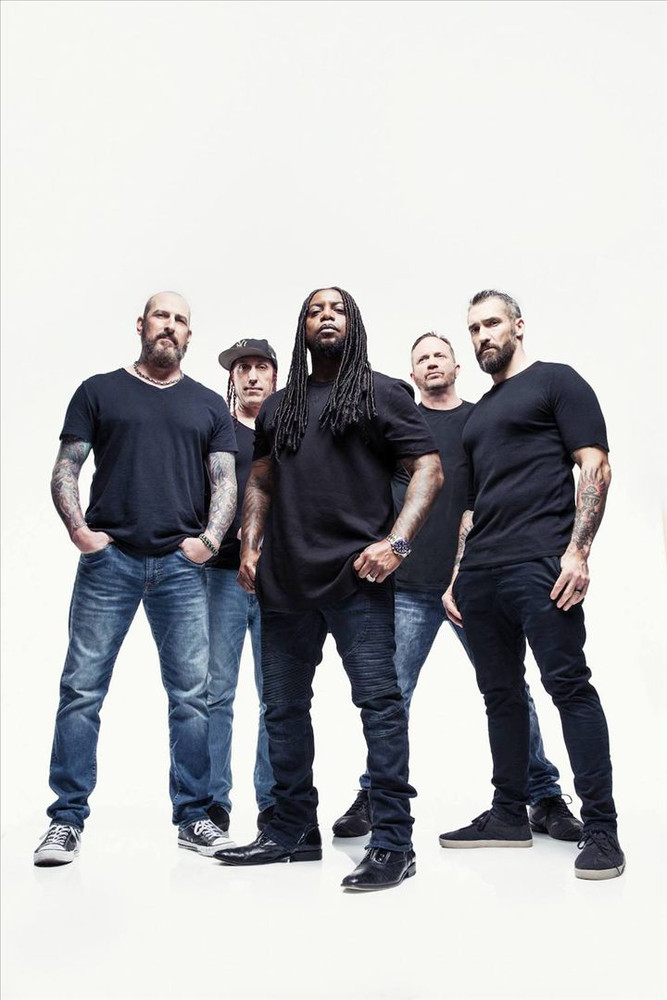 Sevendust is an American rock band from Atlanta, Georgia, formed in 1994 by bassist Vince Hornsby, drummer Morgan Rose and rhythm guitarist John Connolly. After their first demo, lead vocalist Lajon Witherspoon and lead guitarist Clint Lowery joined the group. Following a few name changes, the members settled on the name Sevendust and released their self-titled debut album on April 15, 1997, which sold only 310 copies in its first week but ultimately achieved gold certification through touring and support from their label, TVT Records.

Since formation, Sevendust have attained success with three consecutive RIAA gold-certified albums, a Grammy nomination, and have sold millions of records worldwide. The group has released a total of thirteen studio albums, including a reissue of their debut as Sevendust: Definitive Edition, which contains five new tracks and a DVD.

Blood From A Stone / The Day I Tried To Live

The Day I Tried To Live

All I See Is War

Black Out The Sun