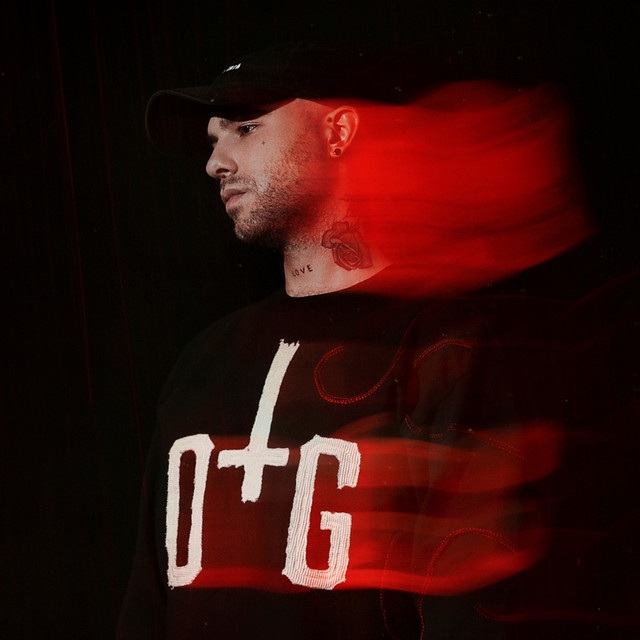 NewSong is an American contemporary Christian music group that was founded in 1981, at Morningside Baptist Church in Valdosta, Georgia. They have had twelve GMA Dove Award nominations, and one Grammy Award Nomination.

They are also the founders of the Winter Jam Tour Spectacular, the United States' largest annual Christian music tour. It began in 1995, and is hosted by NewSong. Winter Jam has had many of the most popular Contemporary artists perform each year, including TobyMac, Hillsong UNITED, Newsboys, Lecrae, MercyMe, and Skillet.NewSong has frequently provided support for organizations working with abandoned and underprivileged children. For years they worked with World Vision, a humanitarian organization dedicated to working with children, families and their community to rid them of poverty and injustice. Then in 2006, the band became involved with Holt International, a world leader in child adoption and child welfare.

One True God has been quietly producing since back in 2018, but he first appeared on the scene as a singer on the single “Come To Me,” released on mau5trap, where he captivated listeners with his powerful vocal talents. Now he’s showing them off alongside his own adept production. The Canadian songwriter continues to flex... Read More ▸ The post One True God Releases Dark Electronic Cover of Kanye West’s “Love Lockdown” appeared first on Dancing Astronaut.

Kill Me With Your Love

Give It To Me

Afraid of the Dark