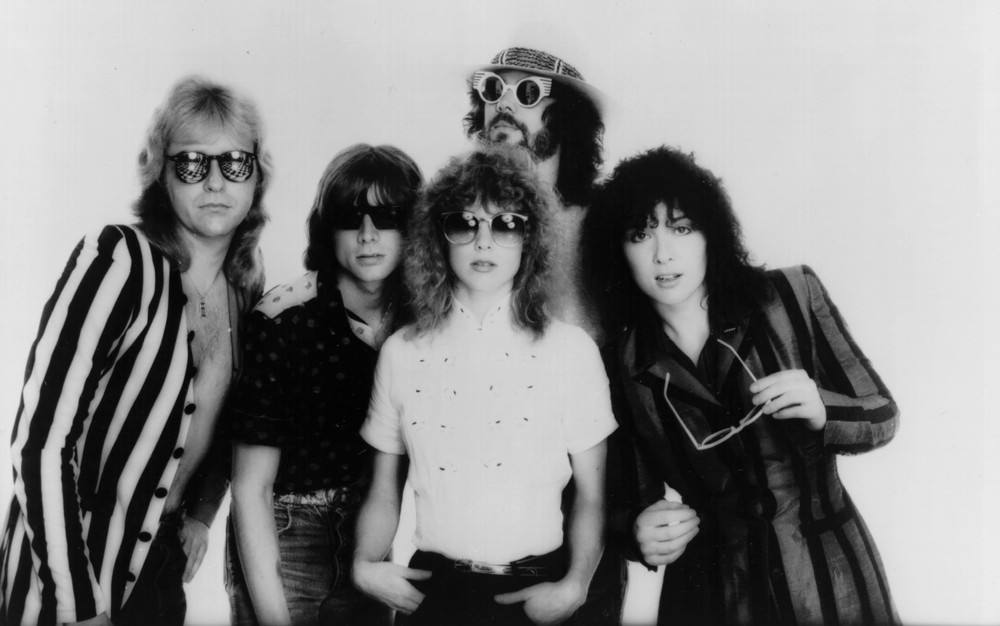 The heart is a muscular organ in most animals. This organ pumps blood through the blood vessels of the circulatory system. The pumped blood carries oxygen and nutrients to the body, while carrying metabolic waste such as carbon dioxide to the lungs. In humans, the heart is approximately the size of a closed fist and is located between the lungs, in the middle compartment of the chest.In humans, other mammals, and birds, the heart is divided into four chambers: upper left and right atria and lower left and right ventricles. Commonly the right atrium and ventricle are referred together as the right heart and their left counterparts as the left heart. Fish, in contrast, have two chambers, an atrium and a ventricle, while reptiles have three chambers. In a healthy heart blood flows one way through the heart due to heart valves, which prevent backflow. The heart is enclosed in a protective sac, the pericardium, which also contains a small amount of fluid. The wall of the heart is made up of three layers: epicardium, myocardium, and endocardium.The heart pumps blood with a rhythm determined by a group of pacemaker cells in the sinoatrial node. These generate a current that causes the heart to contract, traveling through the atrioventricular node and along the conduction system of the heart. In humans, deoxygenated blood enters the heart through the right atrium from the superior and inferior venae cavae and passes it to the right ventricle. From here it is pumped into pulmonary circulation to the lungs, where it receives oxygen and gives off carbon dioxide. Oxygenated blood then returns to the left atrium, passes through the left ventricle and is pumped out through the aorta into systemic circulation, traveling through arteries, arterioles, and capillaries—where nutrients and other substances are exchanged between blood vessels and cells, losing oxygen and gaining carbon dioxide—before being returned to the heart through venules and veins. The heart beats at a resting rate close to 72 beats per minute. Exercise temporarily increases the rate, but lowers resting heart rate in the long term, and is good for heart health.Cardiovascular diseases (CVD) are the most common cause of death globally as of 2008, accounting for 30% of deaths. Of these more than three-quarters are a result of coronary artery disease and stroke. Risk factors include: smoking, being overweight, little exercise, high cholesterol, high blood pressure, and poorly controlled diabetes, among others. Cardiovascular diseases frequently do not have symptoms or may cause chest pain or shortness of breath. Diagnosis of heart disease is often done by the taking of a medical history, listening to the heart-sounds with a stethoscope, ECG, echocardiogram, and ultrasound. Specialists who focus on diseases of the heart are called cardiologists, although many specialties of medicine may be involved in treatment.

Panic! At the Disco’s ‘Viva La Vengeance’ Is an Audacious Classic-Rock Throwback…With a Heart!

Brendon Urie's latest nods to (and sometimes just borrows from) many bygone eras.

The veteran rapper’s 29-track, 112-minute album is a bloated attempt to remind everyone he’s a great MC, flitting between styles without rendering any of them memorable.

The Game says his ‘Drillmatic – Heart vs. Mind’ is “the best rap album out right now”

The Compton rapper dropped his latest album last week The post The Game says his ‘Drillmatic – Heart vs. Mind’ is “the best rap album out right now” appeared first on NME.

The Distance Between Heart and Mouth

The Irish musician’s solo debut draws on the aesthetics of field recordings for understated, slow-burning experimental pop that prompts its own meditation on the creative process.

The Game released his new album, 'Drillmatic — Heart vs. Mind' on Aug. 12.

Nipsey Hussle was originally credited on The Game's "World Tours" record, which was ultimately removed from his 'Drillmatic: Heart vs. Mind' album.

The Compton rapper even references Marshall Mathers' daughter on the 'Drillmatic: Heart vs. Mind' track.

The track, which is featured on Game’s new album 'Drillmatic: Heart Vs. Mind,' sees the rapper take aim at Eminem, 50 Cent, and more artists.

The duo's first performance together since the death of Neil Peart took place at the 'South Park' 25th anniversary concert, joined by Primus and 'South Park' co-creator Matt Stone The post Watch Rush’s Geddy Lee and Alex Lifeson reunite onstage to perform ‘Closer To The Heart’ appeared first on NME.

It is the first track to be lifted from their eighteenth studio LP 'Direction Of The Heart' The post Watch Simple Minds’ perform in ancient Sicily venue in new video for single ‘Vision Thing’ appeared first on NME.

Rush duo played "Closer to the Heart" with Primus and South Park co-creator Matt Stone, who did his best to fill the shoes of Neil Peart on drums

"I always TRIED and TRIED, and maybe that's why they stopped coming here !!! I wanted them to love me so much that I might have overdone it," she wrote of her teenage sons.

Ahead of the release of his forthcoming 10th studio album Drillmatic: Heart vs. Mind, The Game paid a visit to Power 106 on Tuesday to spit some bars.

Since the release of ‘WE’, Wolf Parade’s Dan Boeckner has been playing live with the band The post Arcade Fire cover Wolf Parade’s ‘This Heart’s On Fire’ at first Canadian show in four years appeared first on NME.

Peep the real-time power of a K-pop co-sign with a new collaboration born from mutual admiration.

What to Watch This Week: 'The Gray Man,' 'Hart to Heart,' the 'Ms. Marvel' Finale and More

Check out our choices for the best TV and movies that you should be watching this weekend. From 'The Gray Man,' to 'Hart to Heart,' to 'Ms. Marvel,' and more.

"'Dystopian suburbia’ is the kind of vibe I had in mind when making this song," EDM star says of single

In a sneak peek from the second season of the comedian's show 'Hart to Heart,' the host is joined by Jay-Z and asks if the rapper will ever truly retire.

The 15-date tour will be supported by Mod Sun, State Champs, Waterparks, and Heart Attack Man on select dates

The radio host shares the inspiration behind her podcast, 'IRL,' why celebrities like Lauren London trust her, and the importance of honest conversations.

Jamira “Cuban Link” Haines celebrated her boyfriend 50 Cent’s 47th birthday on Wednesday by posting a heartwarming tribute to the hip-hop mogul on Instagram.

Ciara took to social media to share a video of her and husband Russell Wilson, along with a heartfelt message celebrating their six years of marriage.

The singer also talks about the connection between her new single and 'Pporappippam' The post Sunmi unpacks her latest summer release, ‘Heart Burn’ appeared first on NME.

Japanese label nanamica has unveiled its full Fall/Winter 2021 collection with a range of elevated fits suitable for any condition or lifestyle.

Getting To Know Bru-C, The MC Bringing His Heart & Soul To D&B

Representing the city of Nottingham, MC/singer/songwriter Bru-C has unlocked the formula to creating authentic, crossover club bangers, fusing the very best of

Jaylen Brown responded to Draymond Green saying he knew the exact moment he got inside the Celtics forward's head during this year's NBA Finals.

Far Out‘s last trip through Ophelia Records serendipitously coincided with his induction to our class of artists to watch in 2022, and the two have reunited for the first time since Somewhere In Between landed at the end of 2021. A week prior to the reunion, Far Out had teased that “some new melodic music”... Read More ▸ The post Far Out, DVRKCLOUD, and RBBTS form melodic supergroup on Ophelia Records with ‘Diamond Heart’ appeared first on Dancing Astronaut.

Sunmi travels through time in music video for ‘Heart Burn’

Her new single album of the same name is out now The post Sunmi travels through time in music video for ‘Heart Burn’ appeared first on NME.

Crazy on You (feat Dave Navarro)

Stairway to Heaven (Live At The Kennedy Center Honors)