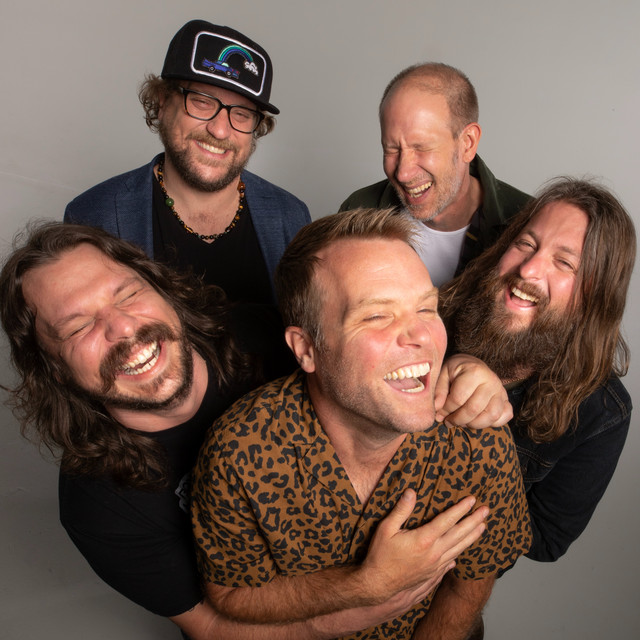 Greensky Bluegrass is a five-piece American bluegrass jam band founded in Kalamazoo, Michigan in mid-2000. The band has evolved over the years, growing from 3 to 5 members, adding electric effects, and touring with a full light show. Partly because of their name, many articles written about the band address the fact that what Greensky does is "not quite" bluegrass. In their own promotional material, GSBG describes their sound as "their own version of bluegrass music, mixing the acoustic stomp of a string band with the rule-breaking spirit of rock & roll".

The Leap Year Sessions: Volume One

Courage for the Road