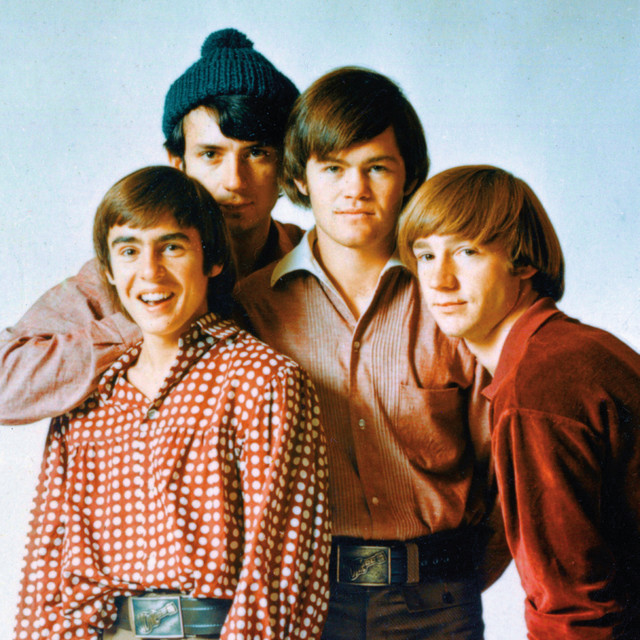 The Monkees were a rock and pop band, formed in Los Angeles in 1966, whose line-up consisted of the American actor/musicians Micky Dolenz, Michael Nesmith and Peter Tork alongside English actor/singer Davy Jones. The group was conceived in 1965 by television producers Bob Rafelson and Bert Schneider for the situation comedy series of the same name. Music credited to the band was released on LP, as well as being included in the show, which aired from 1966 to 1968.

While the sitcom was a mostly straightforward affair, the music production generated tension and controversy almost from the beginning. Music supervisor Don Kirshner was dissatisfied with the actor/musicians' musical abilities, and he limited their involvement during the recording process, relying instead on professional songwriters and studio musicians. This arrangement yielded multiple hit albums and singles, but it did not sit well with the band members, who were facing public backlash for not playing on the recordings. After a brief power struggle, the band members gained full control over the recording process. For two albums, the Monkees mostly performed as a group, but within a year, each member was pursuing his own interests under the Monkees name. By the end of 1968, they were once again a group in name only, the show had been canceled, and their motion picture, Head, had flopped. Tork left the band soon after, followed by Nesmith a year later, and the Monkees officially broke up in 1970.

A revival of interest in the television show came in 1986, leading to a series of official reunion tours, a television special, and four new full-length records, all of which spanned the next 35 years, though these efforts rarely comprised all four members performing together. With Jones' death in 2012 and Tork's in 2019, Dolenz and Nesmith were left to embark on a farewell tour in 2021, finishing shortly before Nesmith's death at the end of the year.

Spurred by the success of the show, the Monkees were one of the most successful bands of the 1960s. The band sold more than 75 million records worldwide making them one of the biggest-selling groups of all time with international hits, including "Last Train to Clarksville", "I'm a Believer", "A Little Bit Me, a Little Bit You", "Pleasant Valley Sunday", and "Daydream Believer", and four chart-topping albums. Newspapers and magazines falsely reported that the Monkees outsold the Beatles and the Rolling Stones combined in 1967, a claim that originated from Nesmith in a 1977 interview.

He passed away at his home in Aspen, Colorado The post Bob Rafelson, co-creator of ‘The Monkees’, dies aged 89 appeared first on NME.

Since March 1956, when the Billboard 200 began publication on a consistent, weekly basis, no one else has had four No. 1 albums in a calendar year.

Michael Nesmith, Singer, Songwriter and Guitarist of The Monkees, Dies at 78

After starring with his bandmates on TV for two seasons, he won a Grammy, produced films and was a music video pioneer.

The Monkees’ Michael Nesmith Dies at 78

Unwrap You at Christmas

The Birds, The Bees, & The Monkees

More of The Monkees (Deluxe Edition)