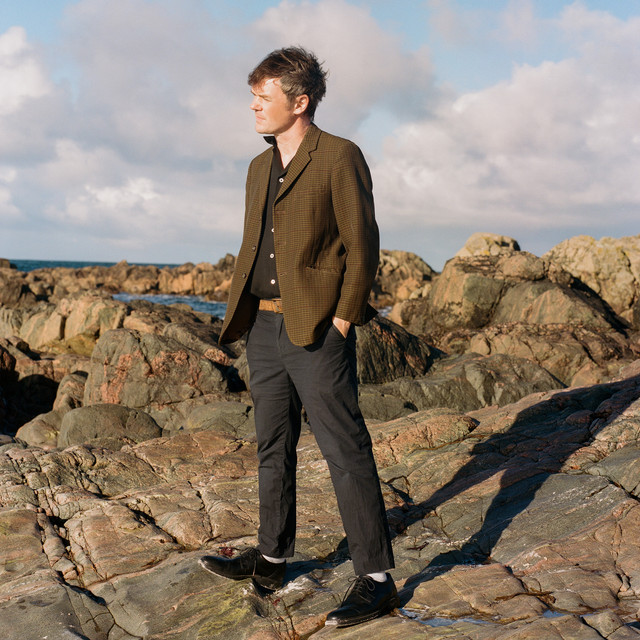 Roddy Woomble (born 13 August 1976) is a Scottish singer, songwriter and writer. He is the lead vocalist of indie rock band Idlewild, with whom he has recorded nine studio albums. Celebrated for his poetic lyrics and warm, baritone voice, In 2006, Woomble released his folk-influenced debut solo album, My Secret Is My Silence, and has since released four subsequent studio albums: The Impossible Song & Other Songs (2011), Listen to Keep (2013), The Deluder (2017) and Lo! Soul (2021). In 2020 Woomble released the 'Everyday Sun' EP which featured largely spoken word pieces over minimal, ambient backing. He followed this sound and direction into 2021's 'Lo Soul' which he recorded at home during the pandemic.

In 2007, Woomble curated a collaborative studio album between Scottish writers and musicians, entitled Ballads of the Book, and recorded a collaborative album with folk musicians Kris Drever and John McCusker in 2008, called Before the Ruin.

This Is Not The End

On n'a plus de temps