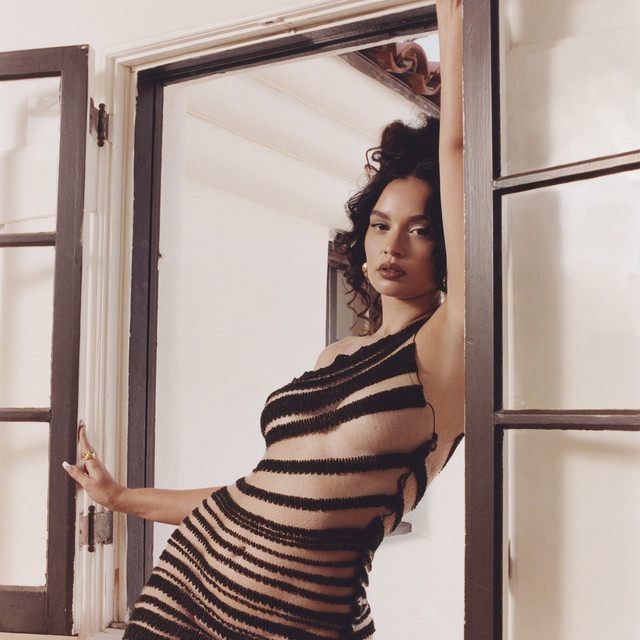 Sabrina Claudio (born September 19, 1996) is an American singer and songwriter. In late 2016, Claudio uploaded several songs to SoundCloud, before compiling a select collection as part of her debut extended play, Confidently Lost, which was released independently in March 2017. Her single "Unravel Me" peaked at number 22 on the Billboard Twitter Emerging Artists chart, and her single "Belong to You" peaked at number two on the same chart and was certified Gold by the RIAA. Her debut mixtape, About Time was released on October 5, 2017. It peaked at number 13 on Billboard's Top R&B/Hip-Hop Albums chart.

Claudio is currently readying her fourth studio album 'Based on a Feeling,' which is scheduled to be released May 6.

Sabrina Claudio spoke with Chelsea Briggs on the red carpet of Billboard’s Women in Music 2022 all about her new album and gives her best Karol G impression.

Based On A Feeling

Christmas Blues (with The Weeknd)

No Rain, No Flowers

Don't Let Me Down (Sabrina Claudio vs. Devault Remix)

Don't Let Me Down / All to You