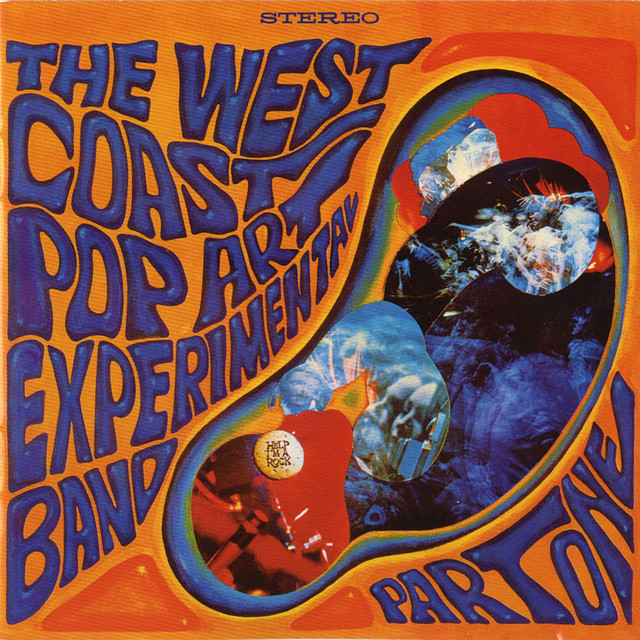 The West Coast Pop Art Experimental Band (WCPAEB) was an American psychedelic rock band formed in Los Angeles, California in 1965. The group created music that possessed an eerie, and at times sinister atmosphere, and contained material that was bluntly political, childlike, and bizarre. Representing different musical backgrounds among band members, the group, at times, resembled a traditional Byrds-esque folk rock ensemble, but the WCPAEB also, within the same body of work, recorded avant-garde music marked by multi-layered vocal harmonies.

The band debuted with the album Volume One in 1966 on the small FiFo record label. In the early years of the group, much was made of the WCPAEB's elaborate psychedelic light shows, which became the focal point of their live performances in Los Angeles. Following the release of Volume One, the WCPAEB signed with Reprise Records, recording three albums with the company, including arguably their most accomplished work Volume 3: A Child's Guide to Good and Evil in 1968. Two additional albums, Where's My Daddy? and Markley, A Group, were distributed on independent labels before the group disbanded in 1970.

A Child's Guide To Good And Evil