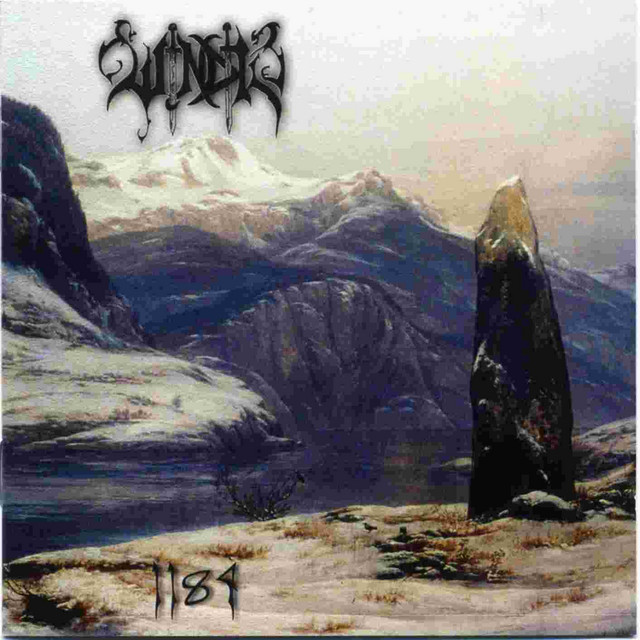 Windir ("Warrior" in English) was a black metal band from Sogndal, Norway. The band was formed in 1994 by vocalist and multi-instrumentalist Terje "Valfar" Bakken, and released its debut album Sóknardalr in 1997. Windir combined black metal with Scandinavian folk music, folklore and mythology, and many of the band's lyrics are written in Sognamål. Windir produced four albums in their almost ten years of existence. The band broke up in March 2004 after frontman Valfar died of hypothermia after becoming caught in a blizzard on his way to his family's cabin in Norway. Following his death, the remaining band members went on to form a number of new bands including Vreid, Mistur, and Cor Scorpii.

Most of the band's early albums featured lyrics written in frontman Valfar's native dialect, Sognamål. The band had an "intense affinity for traditional music and Norwegian texts, drawing much of its lyrical content from local sagas, using traditional folk tunes in its music, and singing in an archaic rural dialect." With the coining of the term, the genre "Sognametal" as established by Windir has inspired many bands from the small region of Sogn og Fjordane, most of whom are ex-members of Windir or friends of them. These bands include: Vreid, Cor Scorpii, Mistur, Sigtyr and Feigd.