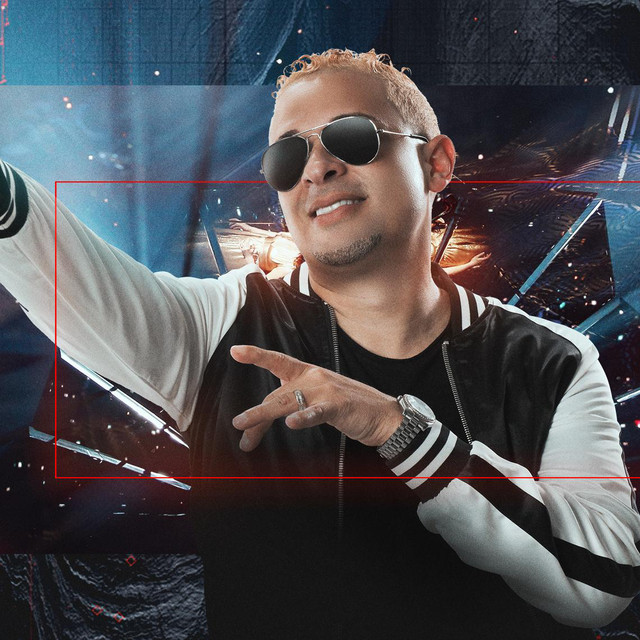 Nelson Díaz Martinez (born on April 7, 1972 in San Juan, Puerto Rico), known professionally as DJ Nelson is a Puerto Rican DJ and record producer who played a significant role in the development and popularization of reggaeton. He first made a name for himself as part of the Noise, a club-centered collective that was spawned in 1994. The Noise—composed of DJs, MCs, producers, and club coordinators—hosted a long-lasting series of club nights in San Juan that were vital to the development and popularization of reggaeton. DJ Nelson earned credit as one of the top Noise DJs, and he also served as a producer and arranger for the collective's music.

No Digas Que No

You Know My Name

TikTok (Here We Go Yo)

The King of the Remix

Zip It Zip It

The Flow Is Back