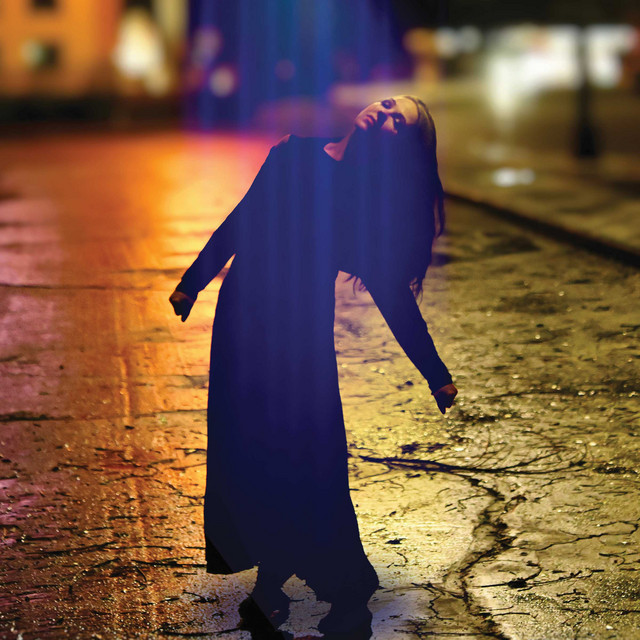 Collide may refer to:

Collide, an album by Beats Antique

"Collide", a Grammy-nominated song by artists EARTHGANG and Tiana Major9, from the Queen & Slim soundtrack, 2019

When Music & Sports Collide: Every Musician Who Has Appeared on ‘ESPN 30 for 30’

The new 'ESPN 30 for 30' doc 'The Greatest Mixtape Ever' features a who's who of hip-hop heavyweights. But that's not the only musical talent in the long-running series.

Beyoncé & Drake Collide on the Dance Floor: Breaking Down the Surprise A-List Releases

On the new Billboard Pop Shop Podcast, Katie & Keith are talking all about the left-field projects and what we think about the artists' dance-floor moves.

Evanescence and Within Temptation reschedule their 2022 UK and European tour

It's not the first time that the joint 'Worlds Collide' tour has been postponed The post Evanescence and Within Temptation reschedule their 2022 UK and European tour appeared first on NME.

When Awards Shows Collide: Grammys’ New Date Forces Another Show to Move for 2nd Year in a Row

So many awards shows, so few available dates.

Notes from the Universe (Instrumentals)

Notes from the Universe

Are You Better Now

Some Kind of Strange (Special Edition)

Color of Nothing (Instrumentals)

These Eyes Before (Instrumentals)

Live At The El Rey

Some Kind of Strange (Instrumentals)

Some Kind Of Strange