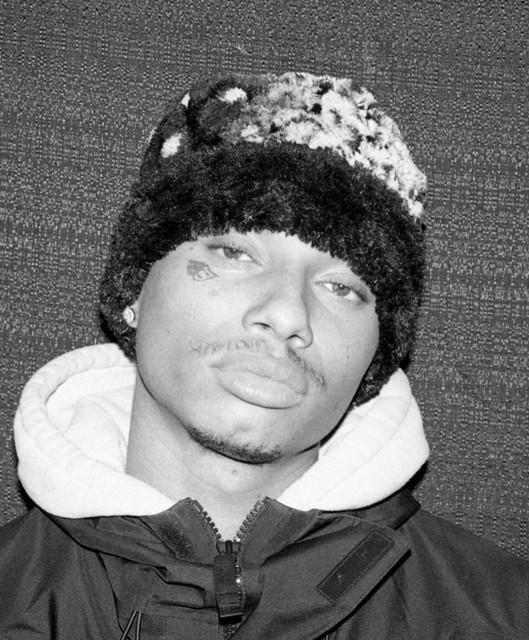 Shermar Cuba Paul (born May 29, 1997), known professionally as Night Lovell, is a Canadian rapper, songwriter and record producer. His old record producer name was under the alias KLNV, standing for Killanov. He initially gained fame after his song Dark Light went viral in 2014. He has released three studio albums named Red Teenage Melody released on June 13, 2016, Goodnight Lovell released on February 22, 2019, and Just Say You Don't Care, released May 6, 2021. He was a featured artist on American YouTuber and musician Corpse Husband's "Hot Demon Bitches Near U ! ! !", which released on September 3, 2021.

As of 2021, Night Lovell had been streamed over 650 million times on Spotify.

SNOT has joined forces with Night Lovell for the new song "Ms Porter." The track is the follow-up to the pair's previous collaboration, 2020's "Human."

I Heard You Were Looking for Me