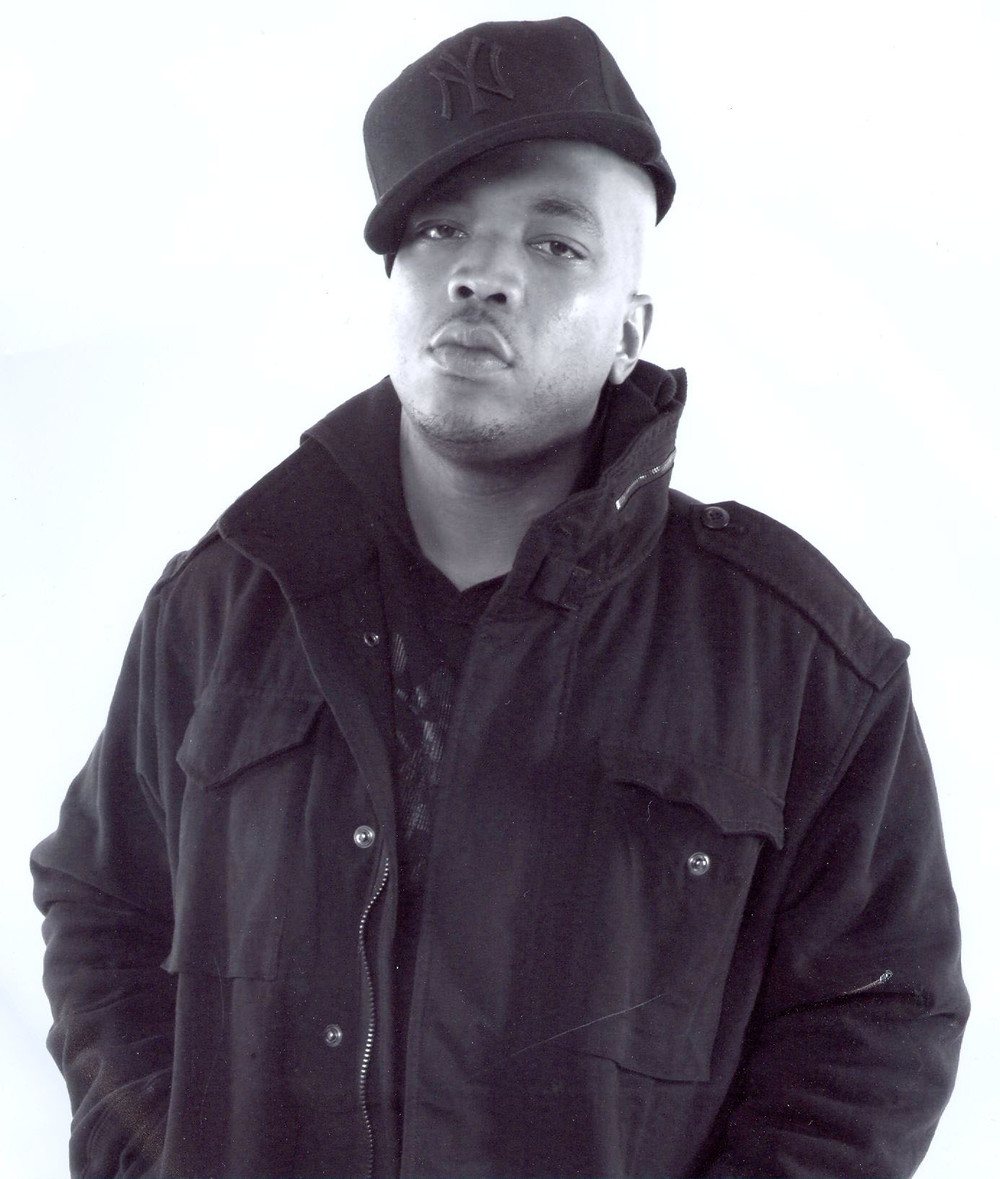 David R. Styles (born November 28, 1974), better known by his stage name Styles P (formerly known mononymously as Styles), is an American rapper, best known as a member of hip hop group the Lox, alongside childhood friends Sheek Louch and Jadakiss. Along with the other members of the Lox, he is a founder of D-Block Records and was also a part of the Ruff Ryders Entertainment collective. In addition, he has released multiple albums and mixtapes as a solo MC. In 2002, he released his debut solo album A Gangster and a Gentleman, which contained the hit single "Good Times". The song peaked at number 22 on the US Billboard Hot 100 chart and received massive nationwide airplay in 2002.He has gone on to release Time Is Money (2006), Super Gangster (Extraordinary Gentleman) (2007), Master of Ceremonies (2011), The World's Most Hardest MC Project (2012), Float (2013), Phantom and the Ghost (2014), A Wise Guy and a Wise Guy (2015), and G-Host (2018).

Pusha-T, Hit-Boy, Styles P, and Benny the Butcher are among the names to back HeadCount’s new initiative to help reform the country’s marijuana laws.

The LOX rapper Styles P was filmed intervening with a forceful arrest of an unarmed Black woman by police outside of his juice bar in Yonkers.

The LOX and Mobb Deep mainstays want to prove that age ain't nothing but a number.

Postponed over a year, singer finally embarks on Love on Tour in support of 2019 LP Fine Line

The Mecca (Inspired by the Film "The Forty-Year-Old-Version")

S.P. The GOAT: Ghost of All Time

Ghost in the Shell

Heat of the Night

A Wise Guy and a Wise Guy

Phantom and The Ghost

The World's Most Hardest MC Project

The Ghost In The Machine

Ghost Who Sat by the Door

Who Want A Problem

Can You Believe It

A Gangster And A Gentleman