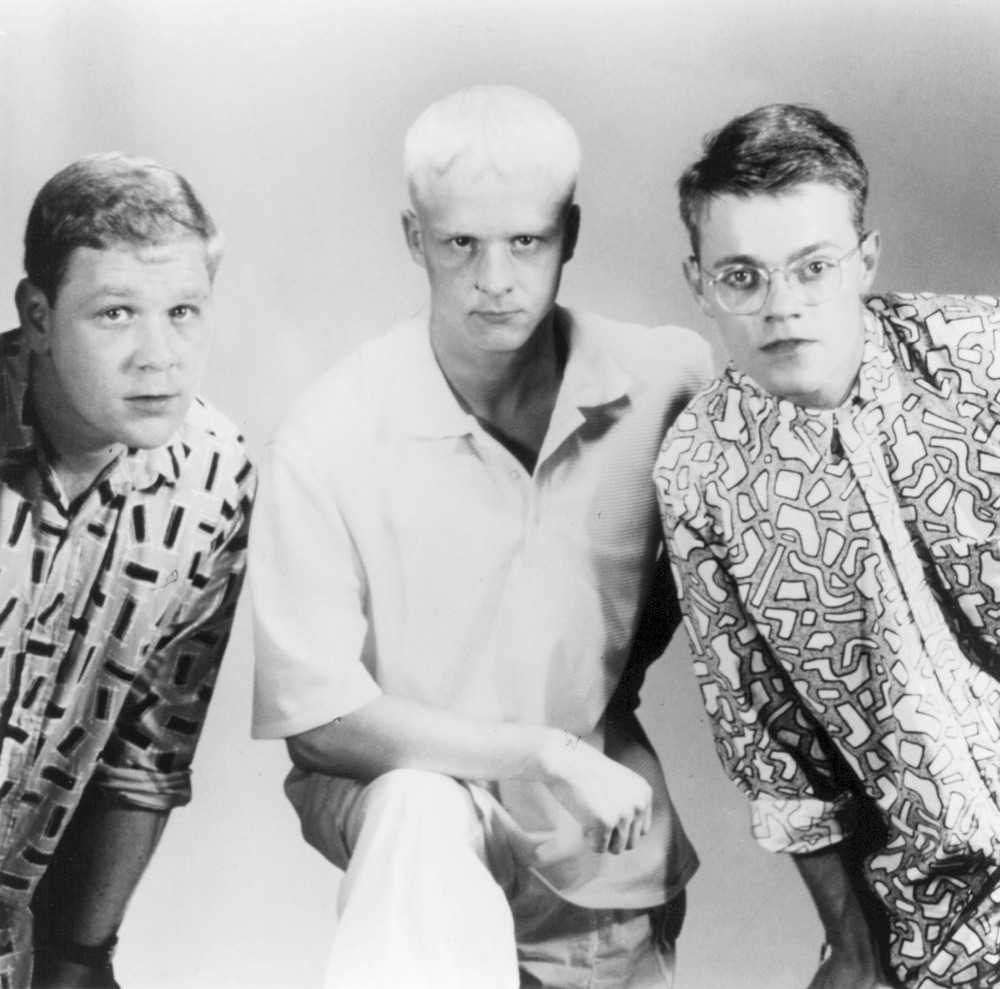 Bronski Beat were a British synthpop trio which achieved success in the mid-1980s, particularly with the 1984 chart hit "Smalltown Boy", from their debut album The Age of Consent. "Smalltown Boy" was their only US Billboard Hot 100 single. All members of the band were openly gay and their songs reflected this, often containing political commentary on gay-related issues. The initial line-up, which recorded the majority of the band's hits, consisted of Jimmy Somerville (vocals), Steve Bronski (born Steven William Forrest, keyboards, percussion) and Larry Steinbachek (keyboards, percussion). Simon Davolls regularly contributed backing vocals on many songs.

Somerville left Bronski Beat in 1985, and went on to have success as lead singer of the Communards and as a solo artist. He was replaced by vocalist John Foster, with whom the band continued to have hits in the UK and Europe through 1986. Foster left Bronski Beat after their second album, and the band used a series of vocalists before dissolving in 1995.

'He was a talented and very melodic man,' original member Jimmy Somerville shared.

"Thanks for the melody Steve" The post Bronski Beat co-founder Steve Bronski has died appeared first on NME.

The Age of Remix

The Age of Reason

I Luv the Nightlife

The Age of Consent