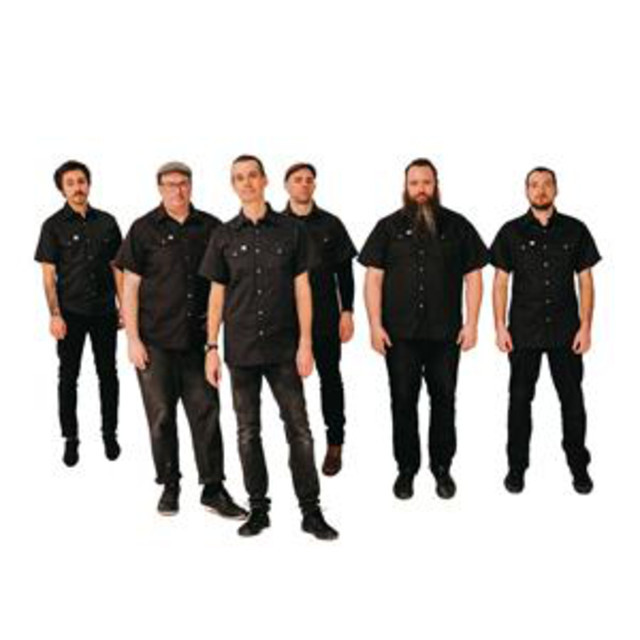 The Planet Smashers are a Canadian ska punk band from Montreal. Since their formation in 1993, they have been a staple of the Montreal music scene. During the third wave of ska, they performed nationally and later internationally, with tours in the United States, Europe, and Japan. Founding member Matt Collyer helped establish Stomp Records in 1994, which featured many ska and ska punk bands, including Montreal's The Kingpins, The Flatliners, The Know How, and Bedouin Soundclash. Their music has been used in the Japanese flash series Catman, Canadian show Radio Free Roscoe, and MTV's Undergrads (shown on Teletoon in Canada). Lyrics by The Planet Smashers often deal with topics such as love, partying and good times, and sometimes use tongue-in-cheek innuendo.

Descent into the Valley Of...

Life of the Party

Attack of the Planet Smashers