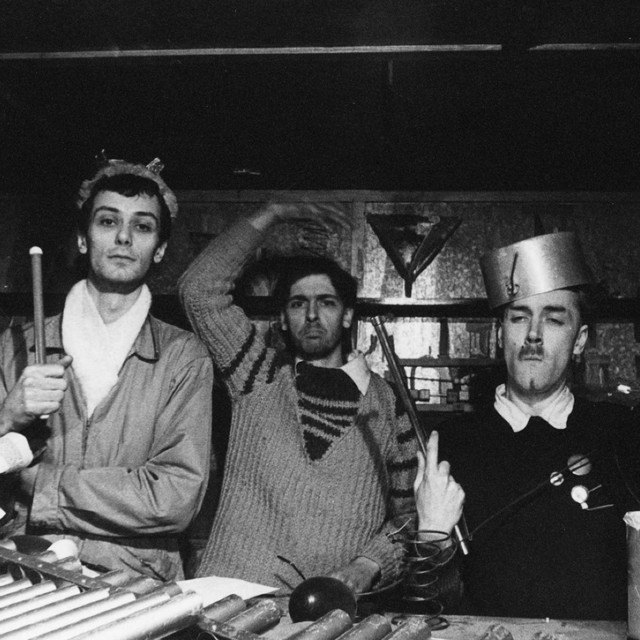 This Heat were active in the ascendancy of British punk rock and post-punk, but stood apart from those scenes due to an experimental, confrontational, and politically charged approach. This Heat's commercial success was limited, and their discography consisted of only two albums and an EP, but in later years the band have been widely considered a link between early 1970s music styles such as krautrock and later experimental genres such as industrial music and post-rock.Williams died of cancer in 2001. From 2016 until 2019, Bullen and Hayward reunited, playing under the name This Is Not This Heat.