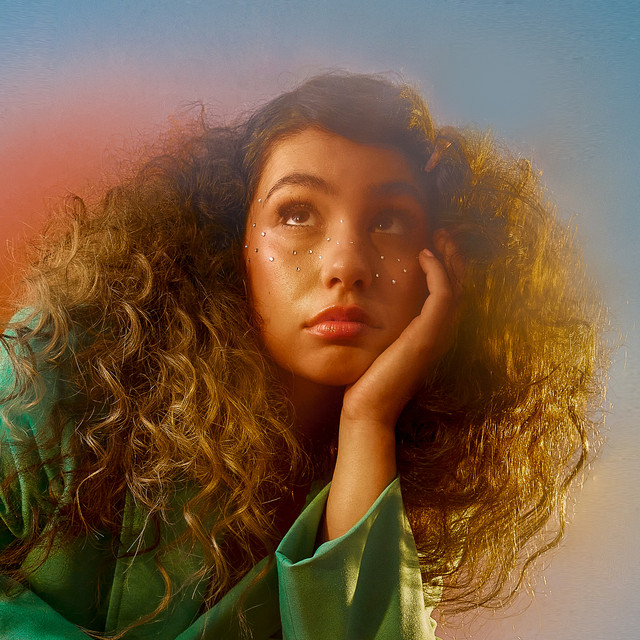 Alessia Caracciolo (born July 11, 1996), known professionally as Alessia Cara (), is a Canadian singer-songwriter. When she was only 13 years of age, she started posting covers of songs that she performs on the online platform YouTube to showcase her ability and eventually gained a big enough following.After uploading acoustic covers of songs such as "Love Yourself" and "Sweater Weather" online, she signed with EP Entertainment and Def Jam Recordings in 2014 and released her debut single the following year. "Here" peaked at number 19 on the Canadian Hot 100 chart and was a sleeper hit in the US, peaking at number 5 on the Billboard Hot 100 chart.Cara's debut studio album, Know-It-All (2015), peaked at number 8 on the Canadian Albums Chart and at number 9 on the Billboard 200. The album's third single, "Scars to Your Beautiful", peaked at number 8 on the Billboard Hot 100 in 2016. In 2017, Cara collaborated with DJ and producer Zedd on the single "Stay", which is certified seven-times platinum in Canada, and featured on rapper Logic's song "1-800-273-8255". Cara has received nominations for four Grammy Awards, winning the Best New Artist in 2018. She was nominated for Song of the Year and Record of the Year at the 2019 Latin Grammys for her collaboration with Juanes on "Querer Mejor". Her second studio album, The Pains of Growing (2018), saw the moderate commercial success of the singles "Growing Pains" and "Trust My Lonely". The album won Juno Award for Album of the Year and Juno Award for Pop Album of the Year while she went on to win Juno Award for Songwriter of the Year. Her third album, In the Meantime (2021), was met with generally positive reviews from critics.

Alessia Cara on Alanis Morissette: ‘Honesty Has the Most Longevity’

Cara first heard Morissette's music in sixth grade, and her influence has been felt ever since

The singer also turned Doja Cat and SZA's "Kiss Me More" into a '60s-inspired folk tune.

The singer also discussed her cover of "Jingle Bell Rock"

Alessia Cara is a Playfully Doomed Romantic on ‘In the Meantime’

The Canadian pop singer's third LP offers he own spin on the many stages of romantic grief.

Ahead of the release of 'In The Meantime,' Alessia Cara discussed the expectations placed upon modern pop stars, making PowerPoint presentations for her label, and thinking about death in order to appreciate her life as an artist.

Sunday night's (May 23) three-hour season 19 finale of American Idol will feature the usual compliment of superstars, including Fall Out Boy, Luke Combs and Alessia Cara.

I Wish You Love

Me, Myself, and I

For The Love of Pop

Bed I Made (with Alessia Cara)

The Use In Trying

Not Another Love Song

This Summer: Live Off The Floor

I Choose (From The Netflix Original Film The Willoughbys / Remixes)

I Choose (From The Netflix Original Film The Willoughbys / MK Remix)

I Choose (From The Netflix Original Film The Willoughbys)

Make It To Christmas

Out Of Love (Remixes)

Out Of Love (Devault Remix)

The Pains Of Growing

The Other Side (Alessia Cara Version)

Scars To Your Beautiful (Remixes)