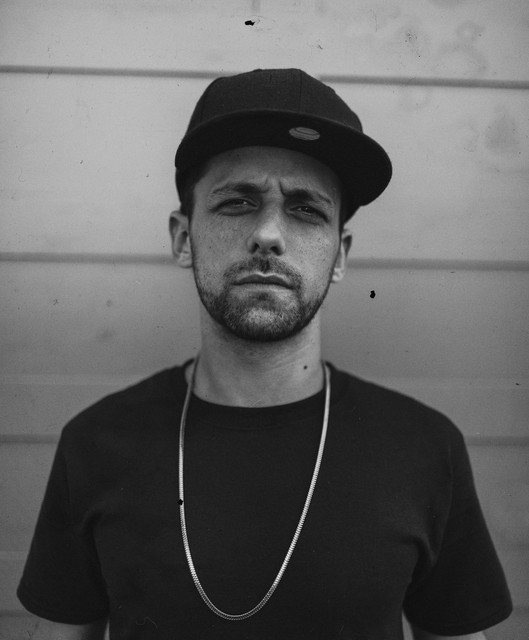 Megalodon (Otodus megalodon), meaning "big tooth", is an extinct species of mackerel shark that lived approximately 23 to 3.6 million years ago (Mya), from the Early Miocene to the Pliocene epochs. It was formerly thought to be a member of the family Lamnidae and a close relative of the great white shark (Carcharodon carcharias). However, it is now classified into the extinct family Otodontidae, which diverged from the great white shark during the Early Cretaceous.

While regarded as one of the largest and most powerful predators to have ever lived, the megalodon is only known from fragmentary remains, and its appearance and maximum size are uncertain. Scientists differ on whether it would have more closely resembled a stockier version of the great white shark, the whale shark (Rhincodon typus), the basking shark (Cetorhinus maximus) or the sand tiger shark (Carcharias taurus). The most recent estimate with the least error range suggests a maximum length estimate up to 20 meters (66 ft), although the modal lengths are estimated at 10.5 meters (34 ft). Extrapolation from a vertebral centra with dimensions based on the great white shark suggests that a megalodon about 16 meters (52 ft) long weighs up to 48 metric tons (53 short tons), 17 meters (56 ft) long weighs up to 59 metric tons (65 short tons), and 20.3 meters (67 ft) long (the maximum length) weighs up to 103 metric tons (114 short tons). Extrapolating from a vertebral column and reconstructing a 3D model with dimensions based on all extant lamnid sharks suggests that a 16 meters (52 ft) long individual may have been much larger than previous estimates, reaching an excess of 61.5 metric tons (67.8 short tons) in body mass; an individual of this size would have needed to consume 98,175 kcal per day. Their teeth were thick and robust, built for grabbing prey and breaking bone, and their large jaws could exert a bite force of up to 108,500 to 182,200 newtons (24,400 to 41,000 lbf).Megalodon probably had a major impact on the structure of marine communities. The fossil record indicates that it had a cosmopolitan distribution. It probably targeted large prey, such as whales, seals and sea turtles. Juveniles inhabited warm coastal waters and fed on fish and small whales. Unlike the great white, which attacks prey from the soft underside, megalodon probably used its strong jaws to break through the chest cavity and puncture the heart and lungs of its prey.

The animal faced competition from whale-eating cetaceans, such as Livyatan and other macroraptorial sperm whales and possibly smaller ancestral killer whales. As the shark preferred warmer waters, it is thought that oceanic cooling associated with the onset of the ice ages, coupled with the lowering of sea levels and resulting loss of suitable nursery areas, may have also contributed to its decline. A reduction in the diversity of baleen whales and a shift in their distribution toward polar regions may have reduced megalodon's primary food source. The shark's extinction coincides with a gigantism trend in baleen whales.