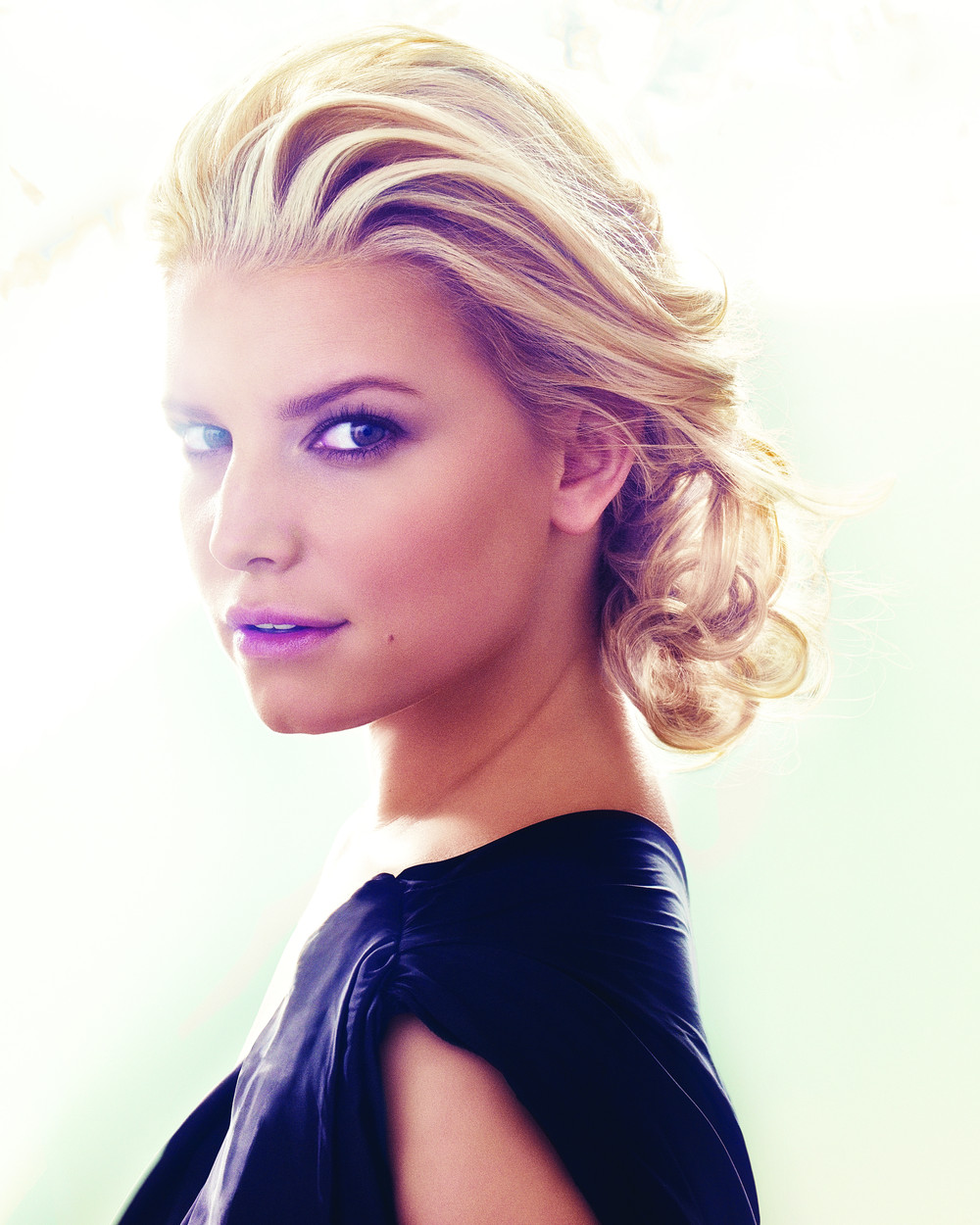 Jessica Ann Simpson (born July 10, 1980) is an American singer, actress, and businesswoman. After performing in church choirs as a child, Simpson signed with Columbia Records in 1997, at age 17. Her debut studio album, Sweet Kisses (1999), sold two million copies in the United States and saw the commercial success of the single "I Wanna Love You Forever". Simpson adopted a more mature image for her second studio album, Irresistible (2001), and its title track became her second top 20 entry on the Billboard Hot 100, while the album was certified gold by the Recording Industry Association of America (RIAA). In This Skin (2003), Simpson's third studio album, sold three million copies in the United States.

During her earlier career, Simpson became known for her relationship and later marriage to Nick Lachey, with whom she appeared on the MTV reality television series Newlyweds: Nick and Jessica between 2003 and 2005. Following the release of her first Christmas album ReJoyce: The Christmas Album (2004), which was certified gold, Simpson made her film debut as Daisy Duke in The Dukes of Hazzard (2005), for which she recorded a cover of "These Boots Are Made for Walkin'" for the film's soundtrack. In 2006, she released her fifth studio album A Public Affair and appeared in the romantic comedy film Employee of the Month. With the release of her sixth studio album Do You Know (2008), Simpson moved into the country music genre.

Aside from her musical pursuits, Simpson launched The Jessica Simpson Collection in 2005, a fashion line of clothing and other items. The brand has gone on to earn over $1 billion in revenue. She also starred on the reality television series The Price of Beauty in 2010, was a judge on two seasons of Fashion Star between 2012 and 2013, and published a memoir in 2020, Open Book, which reached number one on The New York Times Best Seller list selling over 59,000 copies in its first week. Simpson is married to Eric Johnson, with whom she has three children.

"I know myself and I do love her very much," the former pop princess wrote alongside the sultry pic.

The singer and business owner recalled the harrowing moment lying on a hospital bed while 34 weeks pregnant.

Speaking to Andy Cohen, Nick Lachey said he has not read ex Jessica Simpson's 'Open Book' memoir and, since he lived it, he doesn't plan to.

These Boots Are Made for Walkin' EP

I Wanna Love You Forever EP

With You (Live From Universal Amphitheater)

Take My Breath Away EP

In This Skin (Deluxe Edition)

Where You Are (featuring Nick Lachey)