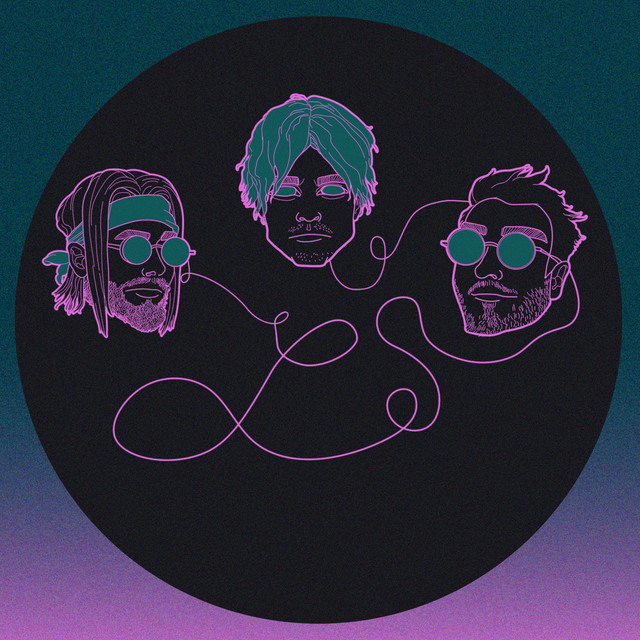 A cartoon is a type of illustration that is typically drawn, sometimes animated, in an unrealistic or semi-realistic style. The specific meaning has evolved over time, but the modern usage usually refers to either: an image or series of images intended for satire, caricature, or humor; or a motion picture that relies on a sequence of illustrations for its animation. Someone who creates cartoons in the first sense is called a cartoonist, and in the second sense they are usually called an animator.

The concept originated in the Middle Ages, and first described a preparatory drawing for a piece of art, such as a painting, fresco, tapestry, or stained glass window. In the 19th century, beginning in Punch magazine in 1843, cartoon came to refer – ironically at first – to humorous illustrations in magazines and newspapers. Then it also was used for political cartoons and comic strips. When the medium developed, in the early 20th century, it began to refer to animated films which resembled print cartoons.

Puth is also super excited for the all-star hip-hop halftime show at the Feb. 13 game.

Juice WRLD Is Reincarnated as a Cartoon Samurai in ‘Already Dead’ Video: Watch

Ahead of Spider-Man: No Way Home, take a trip back to the Nineties when the punk icons performed a Sixties cartoon classic

Cats rule everything around me as Raekwon describes the unlikely source behind Enter the Wu-Tang's "C.R.E.A.M."

Music’s Latest Supergroup Is an NFT Project With Cartoon Apes

The 11-year old musician has joined forces with the station for its 'Redraw Your World' campaign The post Watch Nandi Bushell drum through the streets in new Cartoon Network advert appeared first on NME.

Don't Be A Stranger

Made Me Feel (Champion Remix)

I Remember U (Xilent Remix)

Made Me Feel / One Day