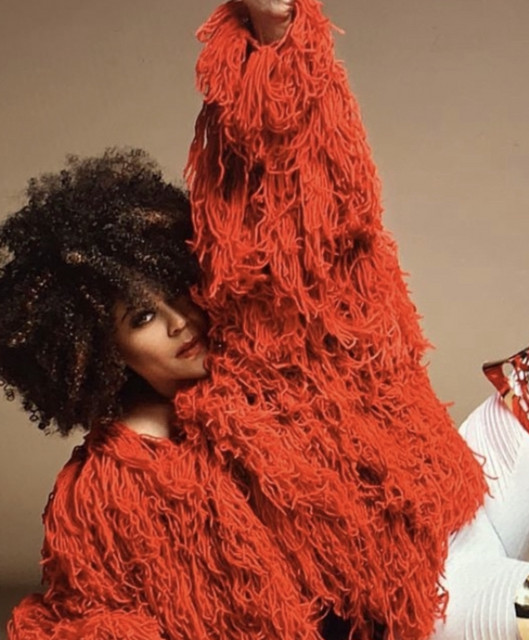 Crystal Waters (born November 19, 1961) is an American house and dance music singer and songwriter, best known for her 1990s dance hits "Gypsy Woman", "100% Pure Love", and 2007's "Destination Calabria" with Alex Gaudino. All three of her studio albums produced a Top 40 hit on the Billboard Hot 100. In December 2016, Billboard magazine ranked her as one of the most successful dance artists of all time. Her accolades include six ASCAP Songwriter awards, three American Music Award nominations, an MTV Video Music Award nod, four Billboard Music Awards and twelve No. 1 Billboard Dance Chart hits. Her hit song "Gypsy Woman" was sampled in musician Trey Songz's 2017 song "1x1" from his album Tremaine the Album, which she co-wrote. Though her music sales have yet to be re-certified, Waters has sold over 2 million records worldwide.

"There were vogue battles, drag queens doing runway in designer clothes. The hair, the makeup, the clothes, everything was over-the-top. I was hooked."

Love One Another (Radio Edit)

I Gave You the World (Extended Mix)

I Gave You the World

United In Dance: The Pride Edition

United in Dance (The Remixes)

I Am House (The Remixes)

Be Kind (The Remixes)

Love I Call My Own

When People Come Together (Crystal Waters Vs Bellani & Spada)

Say... If You Feel Alright

Ghetto Day / What I Need