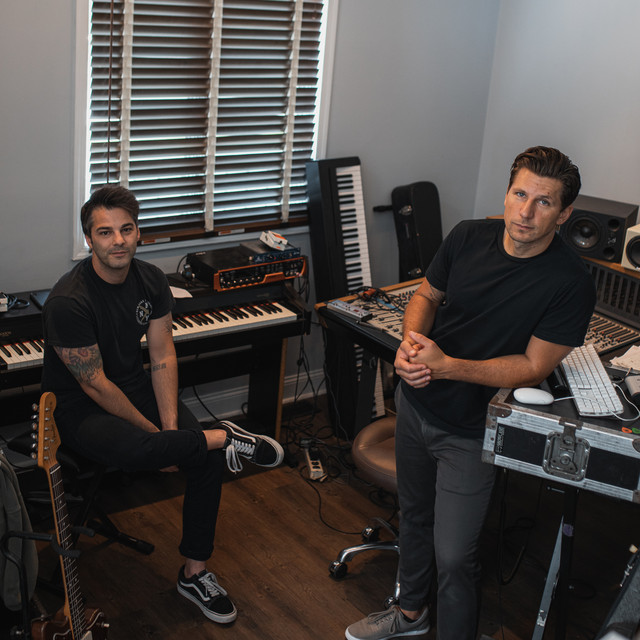 Hit By A Car (In Euphoria)

The Mother, The Mechanic, And The Path

Early November / I Am The Avalanche

The Room's Too Cold

For All Of This

I Can Make A Mess