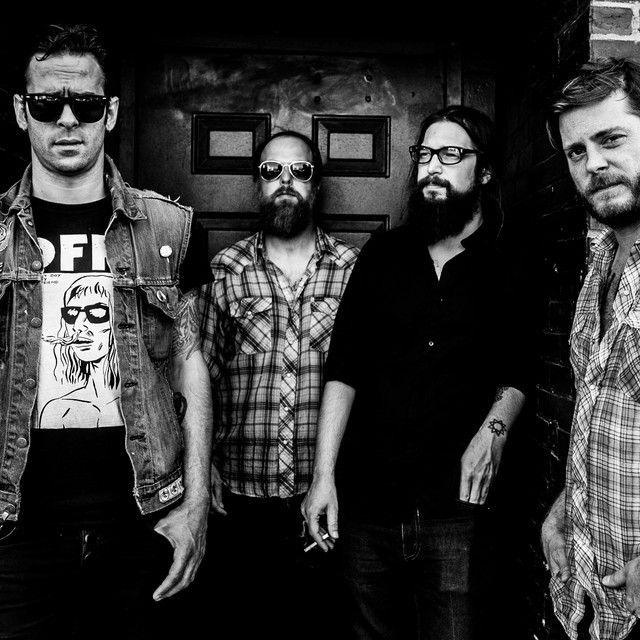 Planes Mistaken for Stars is an American rock band formed in Peoria, Illinois in 1997. Working with several different labels, they released three studio albums and four EPs before breaking up in 2008. While rooted in the post-hardcore and emo scenes of the turn of the century, Planes Mistaken for Stars developed a distinctive musical style strongly influenced by heavy metal and rock and roll. Reuniting for live performances in 2010, they went on to release their fourth album Prey in 2016.

Up in Them Guts

Knife in the Marathon