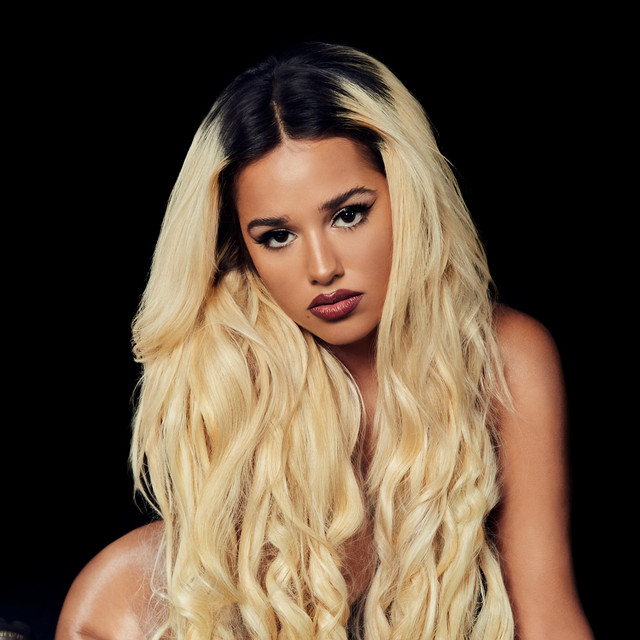 Genesis Yasmine Mohanraj, known by her stage name Tommy Genesis, is a Canadian rapper, model and visual artist. In 2016, Dazed magazine described her as "the internet's most rebellious underground rap queen". Her music incorporates experimental style and often sexual verses. Her debut album titled Tommy Genesis was released in November 2018. Her second album Goldilocks X was released in September 2021.

Banx & Ranks and Rêve Tap have called on Tommy Genesis to lend a charismatic verse on an alternative version of their single "Headphones," out now.

a woman is a god (BIA Remix)

a woman is a god

Play With It (Jubilee Remix)

You Know Me (Madeintyo Remix)