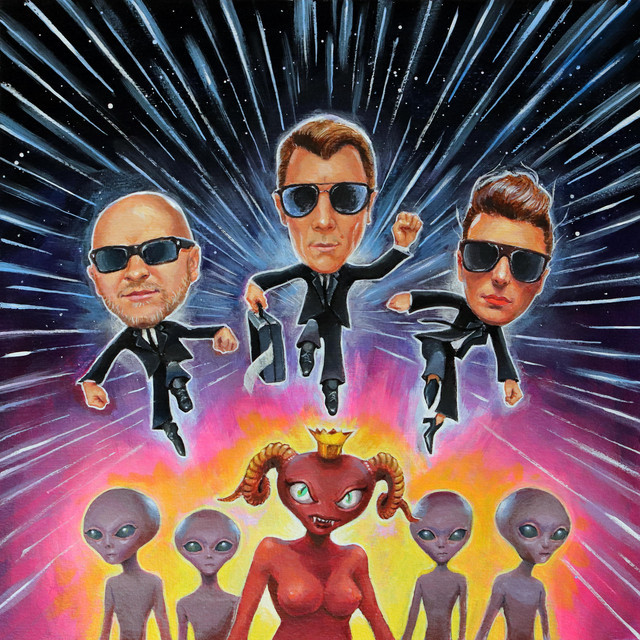 Puscifer () is an American rock group formed in Los Angeles by Maynard James Keenan, known as the lead singer of the bands Tool and A Perfect Circle. As Keenan was the only permanent member, he considered the project to be his "creative subconscious". Later, frequent collaborators Mat Mitchell and Carina Round have become permanent members.

Billy D and the Hall of Feathered Serpents (Live)

Conditions Of My Parole

Sound Into Blood Into Wine

D Is For Dubby (The Lustmord Dub Mixes)

V Is For Viagra, the Vagina Remixes

V Is For Vagina

V Is For Vagina (Deluxe)