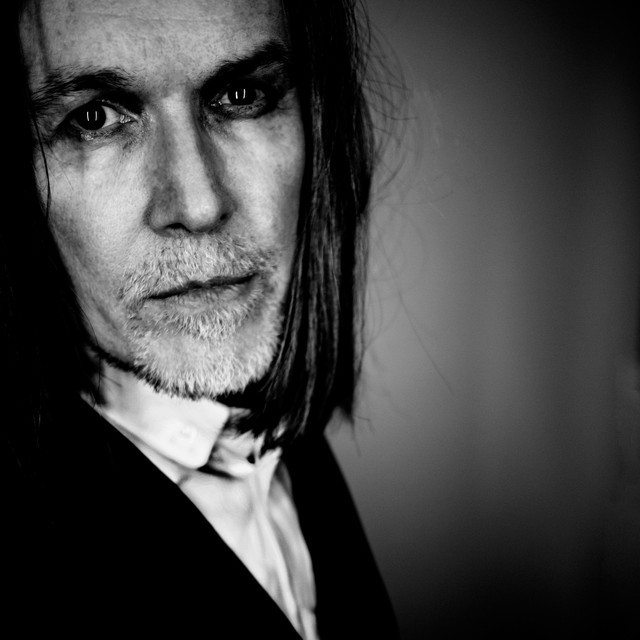 David Sylvian (born David Alan Batt, 23 February 1958) is an English musician, singer and songwriter who came to prominence in the late 1970s as frontman and principal songwriter of the band Japan. The band's androgynous look and increasingly electronic sound made them an important influence on the UK's early-1980s New Romantic scene.Following their break-up, Sylvian embarked on a solo career with his debut album Brilliant Trees (1984). His solo work has been described by AllMusic as "far-ranging and esoteric", and has included collaborations with artists such as Ryuichi Sakamoto, Robert Fripp, Holger Czukay, Jon Hassell, Bill Nelson and Fennesz.While his recordings of the 1980s and 1990s were a mixture of pop, jazz fusion, and avant-garde experimentalism mixed with ambient, his more recent compositions have drawn increasingly on musical minimalism and free improvisation.

Ballad Of A Deadman (Live)

Ballad Of A Deadman

Do You Know Me Now?

Died In The Wool - Manafon Variations

The Good Son Vs. The Only Daughter - The Blemish Remixes

Dead Bees On A Cake

Secrets Of The Beehive (Remastered 2003)

Alchemy: An Index Of Possibilities (Remastered 2003)