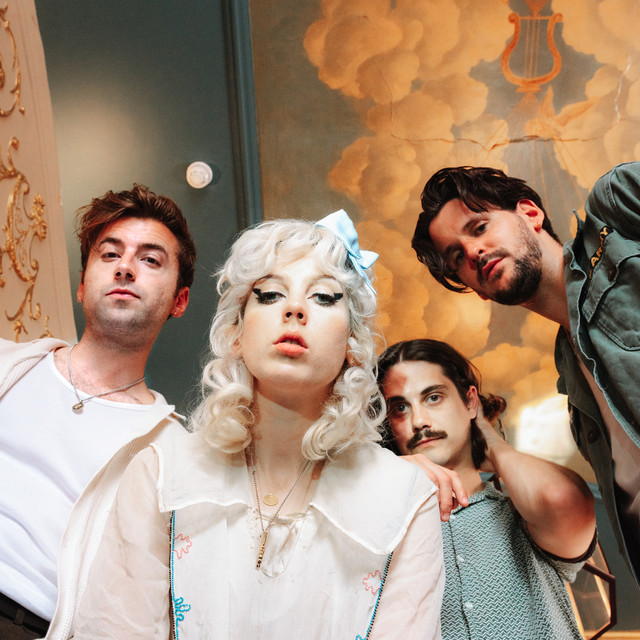 Black honey may refer to:

Salvia mellifera, a shrub that is used to make black sage honey

Melianthus comosus, a flower that produces black nectar that is sometimes referred to as "black honey"

Apis andreniformis, a species of bee that is also known as a "black dwarf honey bee" or "black honey bee"

"Thanks to the NHS Black Honey is back in action and stronger than ever" The post Black Honey thank NHS by sharing story of guitarist Chris Ostler’s recent recovery from surgery appeared first on NME.

Out of My Mind

Back of the Bar (Piano Version)

I Don't Ever Wanna Love

I Only Hurt The Ones I Love