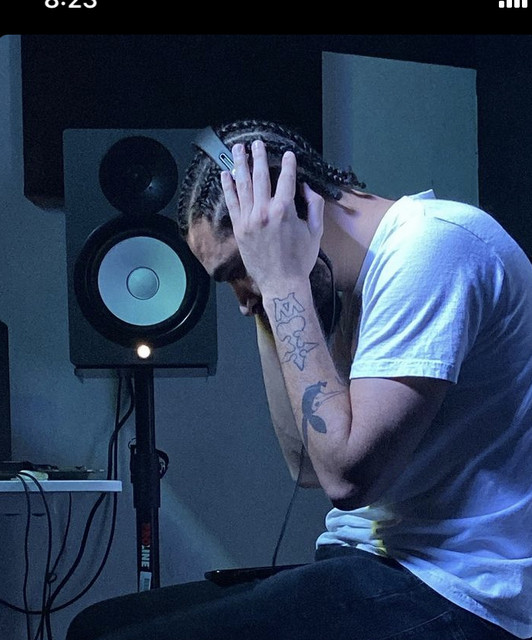 Fuck is an obscene English-language word. It often refers to the act of sexual intercourse, but is also commonly used as an intensifier or to convey disdain. While its origin is obscure, it is usually considered to be first attested to around 1475 CE. In modern usage, the term fuck and its derivatives (such as fucker and fucking) are used as a noun, a verb, an adjective, an interjection or an adverb. There are many common phrases that employ the word as well as compounds that incorporate it, such as motherfucker, fuckwit, fuckup, fucknut, fucktard, and fuck off. Fuck is considered offensive and vulgar.

Let Go of the Lead

I Wish You The Worst

The Virus and Antidote