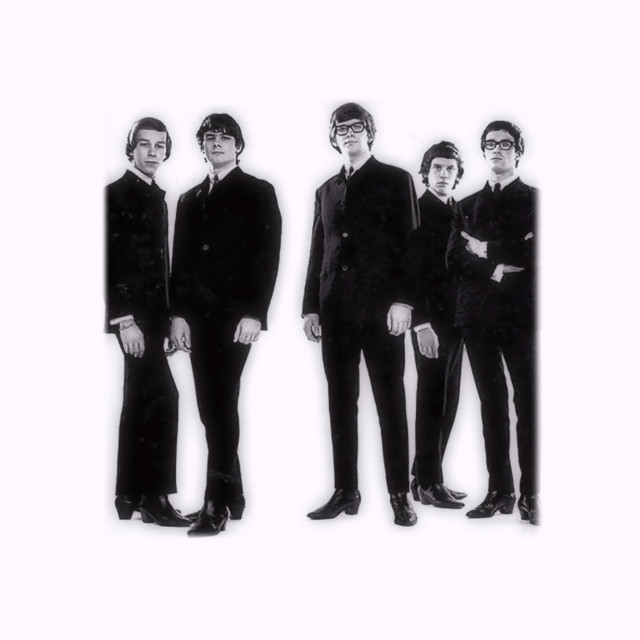 The Zombies are an English rock band formed in the early 1960s in St Albans and led by keyboardist and vocalist Rod Argent and vocalist Colin Blunstone. The group had a British and American hit in 1964 with "She's Not There". In the US, two further singles—"Tell Her No" in 1965 and "Time of the Season" in 1968—were also successful. Their 1968 album Odessey and Oracle was ranked number 100 on Rolling Stone's 2012 list of the 500 Greatest Albums of All Time, and number 243 on Rolling Stone's 2020 list. The Zombies were inducted into the Rock and Roll Hall of Fame in 2019.

Still Got That Hunger

Time of the Season / She's Not There

Live In The UK

Breathe out, Breathe In

Christmas For The Free - Single

Breathe Out, Breathe In

Time of the Season

Live at The Bloomsbury Theatre