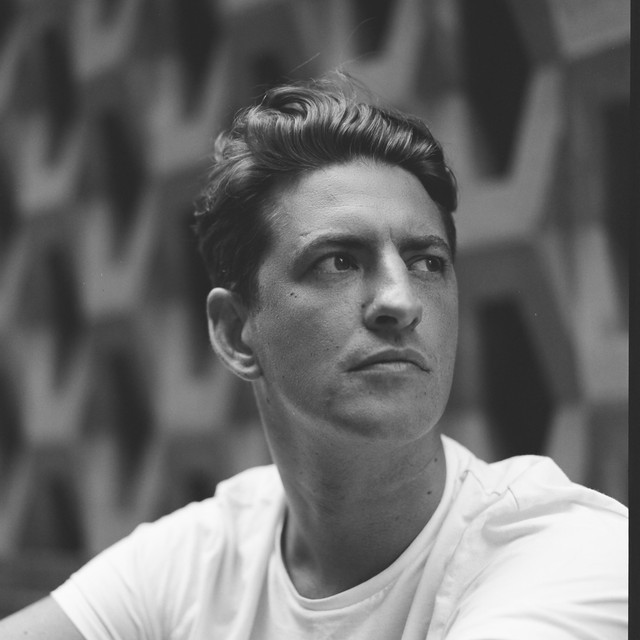 Oliver Dene Jones (born 1 June 1986), known as Skream, is an English electronic music producer based in Croydon. Skream was an early and influential exponent of the dubstep genre. After producing several singles, he released his first full-length album, Skream!, in 2006.

In July 2011, Jones had his first child, a son.Jones is the brother of jungle DJ Hijak.

Each week we canvas the wide, wild world of dance music to bring you the hottest new tracks.

Dubstep pioneers Skream and Benga are returning in 2022

"The boys are back in town..." The post Dubstep pioneers Skream and Benga are returning in 2022 appeared first on NME.

On Wednesday (March 31), the one and only Skream adds just a bit more brightness to the collective vibe with his edit of Claptone's "Zero," a tech house anthem the masked German producer dropped earlier this month.

Nobody Is Not Loved, Remixes, Pt. 5

Out of Reality (Skream Remix)

In My Element (Skream Remix)

Be Someone (Skream Remix)

Face Down In The Water

WHERE YOU SHOULD BE (feat. Sam Frank)

Where You Should Be (feat. Sam Frank)

Outside The Box (Expanded Edition)

Burning Up / Memories of 3rd Base