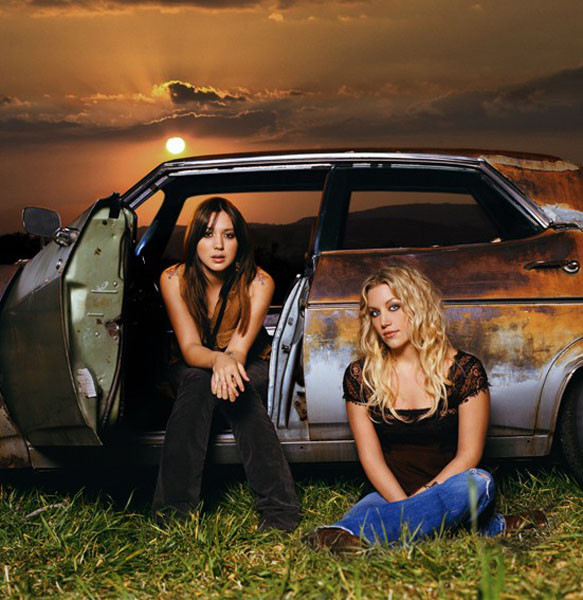 The Wreckers were an American country music duo formed in 2005 by Michelle Branch and Jessica Harp, both of whom had solo recordings before the duo's foundation. In 2006, the duo released its debut album Stand Still, Look Pretty, which produced a Number One single on the Billboard Hot Country Songs in its lead-off single "Leave the Pieces". The album accounted for a Top Ten hit on the same chart in "My, Oh My" as well. After its release, both Branch and Harp returned to being solo singers. Harp has since had Top 40 country success of her own with the single "Boy Like Me".