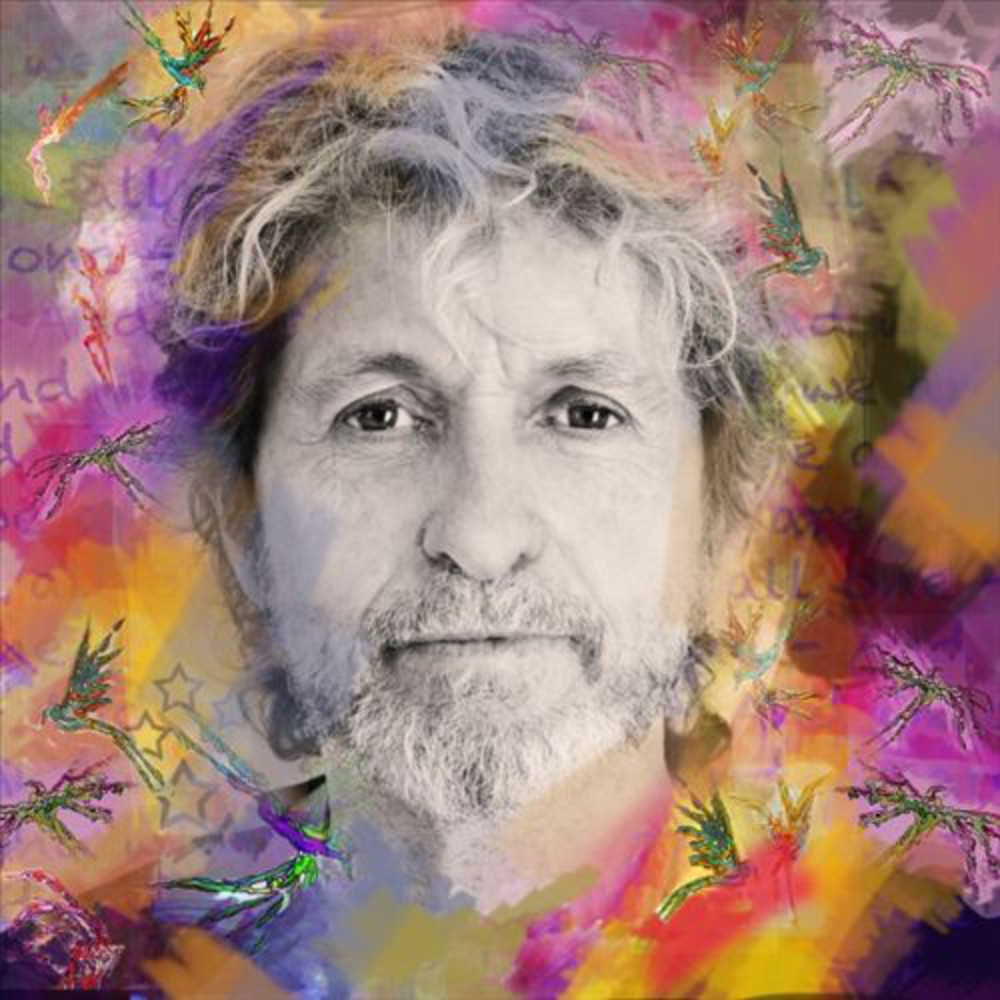 John Roy Anderson (born 25 October 1944), known professionally as Jon Anderson, is a British singer and musician, best known as the former lead singer of the progressive rock band Yes, which he formed in 1968 with bassist Chris Squire. He was a member of the band across three tenures until 2008. Anderson was also a member of ARW along with former Yes bandmates Rick Wakeman and Trevor Rabin from 2016–2020. Together with bassist Lee Pomeroy and drummer Lou Molino III, they toured under the name Yes Featuring Jon Anderson, Trevor Rabin and Rick Wakeman.

Anderson is also noted for his solo career and collaborations with other artists, including Vangelis as Jon and Vangelis, Roine Stolt as Anderson/Stolt, and Jean-Luc Ponty as AndersonPonty Band. He has also appeared on albums by King Crimson, Tangerine Dream, Iron Butterfly, Milton Nascimento, Battles, Mike Oldfield and Kitaro.Anderson released his first solo album, Olias of Sunhillow, in 1976, while still a member of Yes, and subsequently released 14 more albums as a solo artist. Anderson became an American citizen in 2009. In 2017, he was inducted into the Rock and Roll Hall of Fame as a member of Yes.

Show will feature "a set of Yes classics, deep cuts, mashups, and solo works, all with lush arrangements featuring choral singing, and horns"

Race to the End

The More You Know

In The City Of Angels