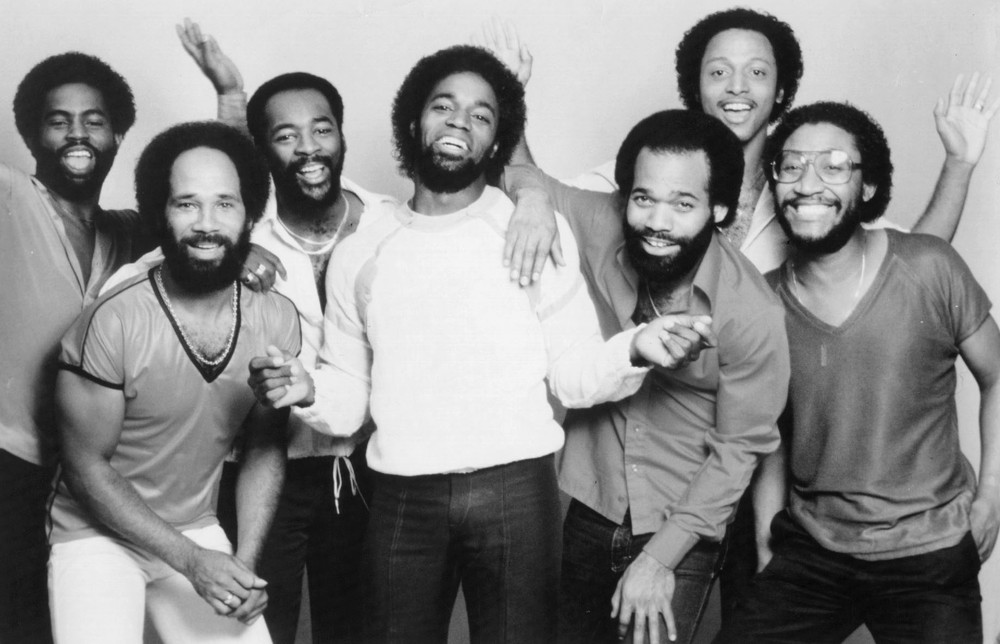 Con Funk Shun (formerly known as Project Soul) is an American R&B and funk band whose popularity began in the mid-1970s and ran through the 1980s. They were influenced by funk legend James Brown and Sly and the Family Stone. Signed to Mercury Records in 1976, Con Funk Shun enjoyed a decade of successful national and overseas tours, eleven chart-topping albums, and numerous hit singles. The group formally disbanded in 1986.

The cover comes ahead of their three-month Las Vegas residency kicking off next week The post Silk Sonic celebrate Valentine’s Day with cover of Con Funk Shun’s ‘Love’s Train’ appeared first on NME.

"We love this song so much we wanted to sing it for y’all," Bruno Mars wrote of Con Funk Shun's 1982 classic.

The song was originally performed by Con Funk Shun in 1982

Let Me Put Love On Your Mind

Live for Ya Ass

To The Max (Expanded Edition)