Chris Renzema is a singer/songwriter and performer based out of Nashville, Tennessee. Chris grew up in Grand Rapids, Michigan, where he learned to play guitar, write songs, and performed at local churches. Renzema blends aspects of indie rock, CCM, and folk amongst other musical influences.

His self-produced indie albums have been played in churches across the country and made a strong impact on digital listeners. His early work included Age To Age - EP, 2014 (independent) (as Chris Renzema & Moriah Hazeltine) and a single, Son Of God - Single, 2017 (independent). His second album was released independently in 2018 - I'll Be The Branches. In December 2018, Renzema announced signing with Centricity Music.

Let The Ground Rest is his first album with Centricity and was released in April 2020. It was highly reviewed by Josh Balogh. Chris said about it, "This is a record about having faith in barrenness, patience in pain, and ultimately hope for a better tomorrow when your heart feels too tired to go on. I definitely didn’t plan for this project to come out in such a tough time, but I’m not upset that it did - because if what I know about God is true, then I know there is always a reason to have hope. And these songs are all about hope." The following verse describes the album title well...⁣ “He’ll finish what he starts ⁣/ And He started this I know⁣ / But if you saw the plan⁣ / Maybe you wouldn’t go⁣ / I watched Him plant a seed⁣ / And then let the Ground Rest ⁣/ So child oh believe ⁣/ Cus I promise there’s a harvest”⁣ 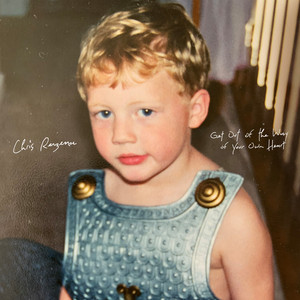 Get Out of the Way of Your Own Heart 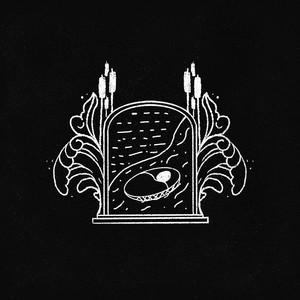 Caught In The Reeds (Moses) 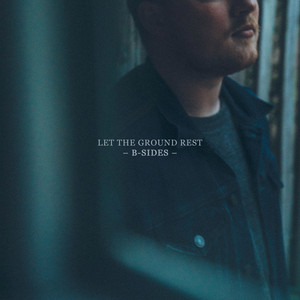 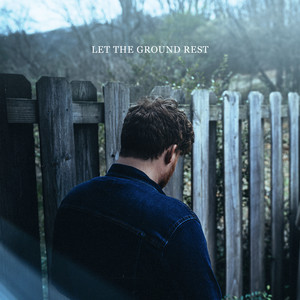 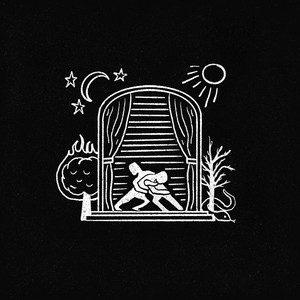 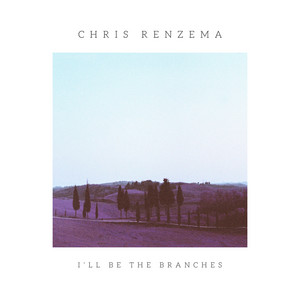 I'll Be the Branches 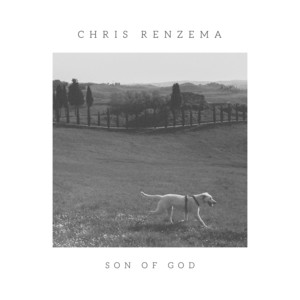 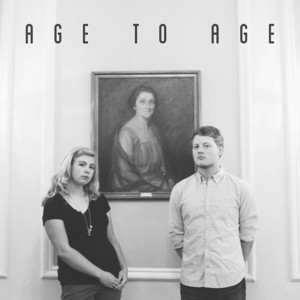 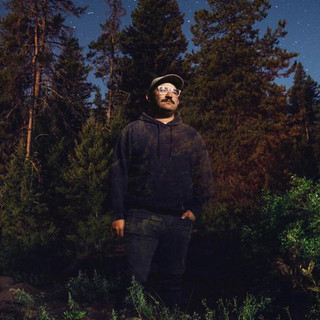 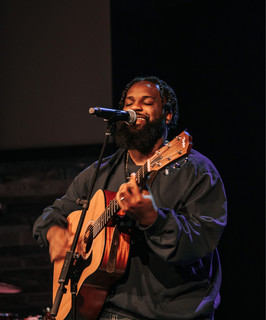 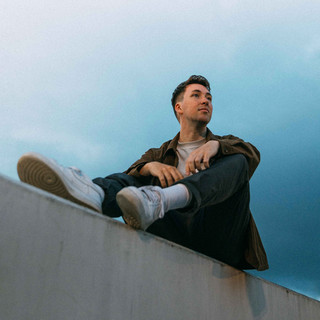 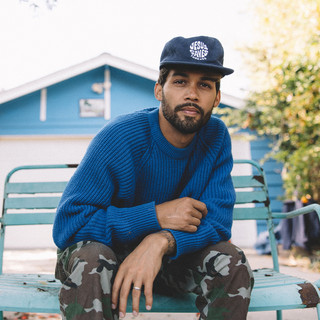 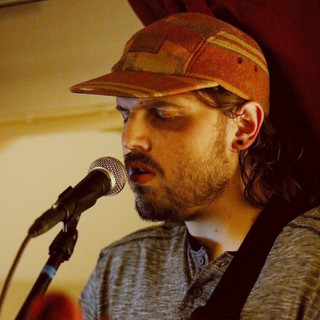 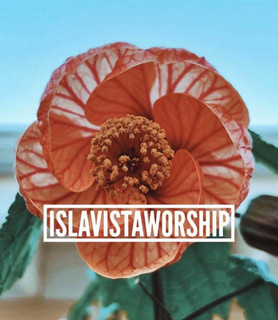 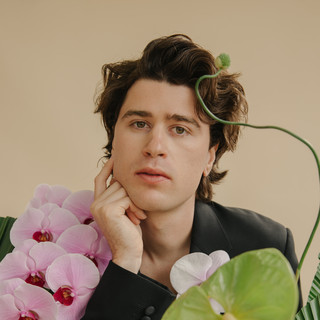 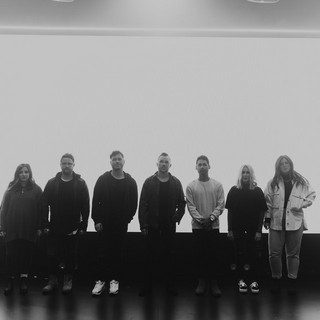 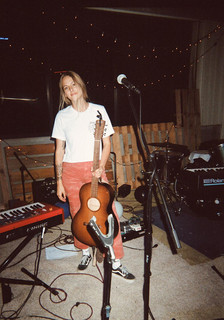 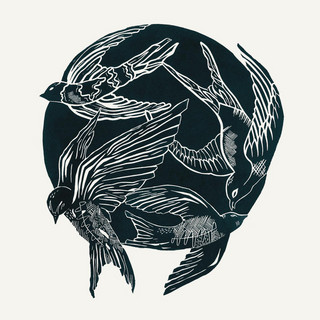 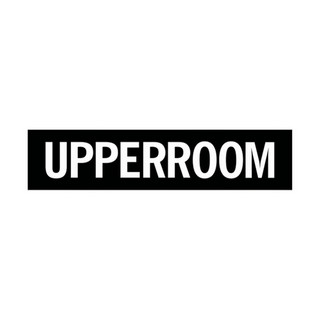 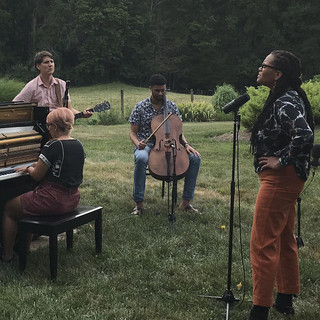 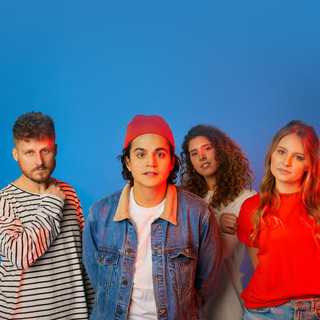 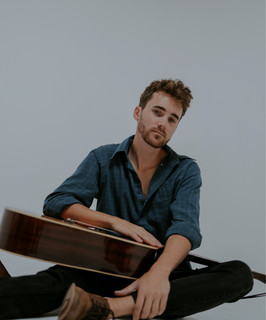 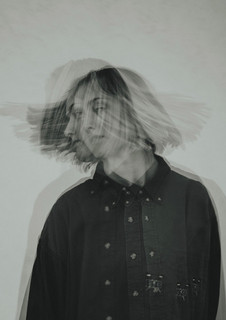 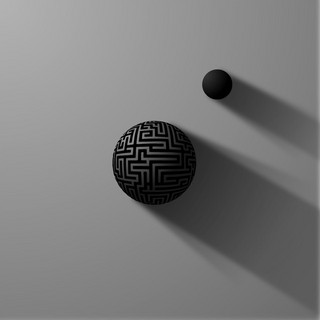 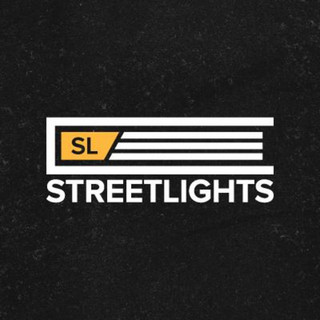 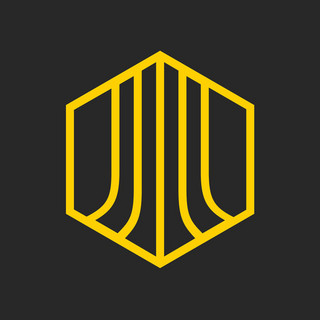 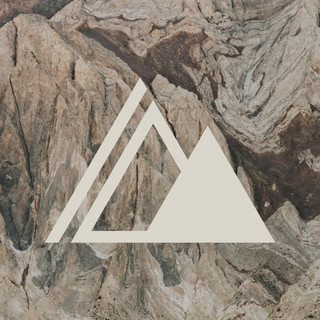 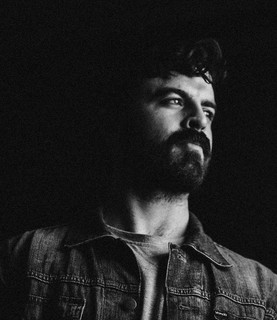