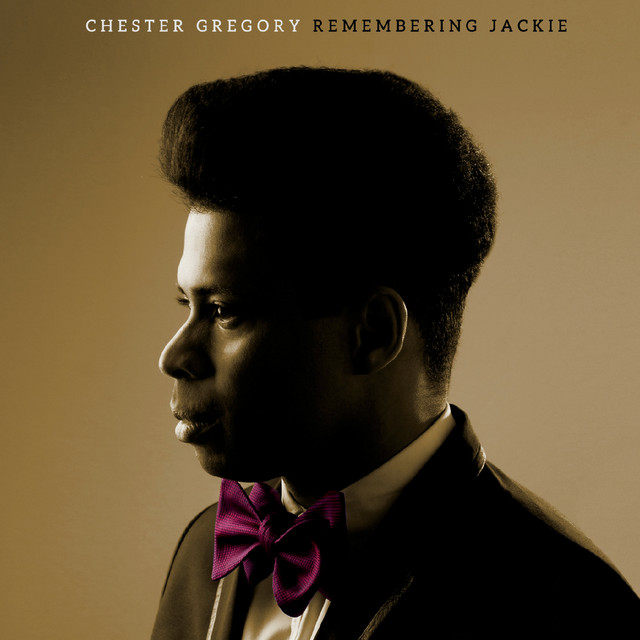 Chester Gregory, also known as CHΞSS (born December 10, 1978), is an American actor, singer and songwriter from Gary, Indiana. His breakthrough came with his portrayal of Jackie Wilson in The Jackie Wilson Story, which led to his Broadway debut as Seaweed in Hairspray. Gregory's other credits include principal roles in Tarzan, Cry-Baby, Dreamgirls and Sister Act. Gregory produced and starred in a look into the life of Jackie Wilson in The Eve of Jackie. Gregory has received numerous awards including the Joseph Jefferson and NAACP Theatre Award.Aside from acting, Gregory worked on numerous albums and mixtapes before releasing In Search of High Love.He has been awarded the key to two cities: The key to his hometown the City of Gary, Indiana and the Key to the City of East Chicago, Indiana.

He has also been awarded Honorary State Representative for the state of Indiana.

In Search Of High Love