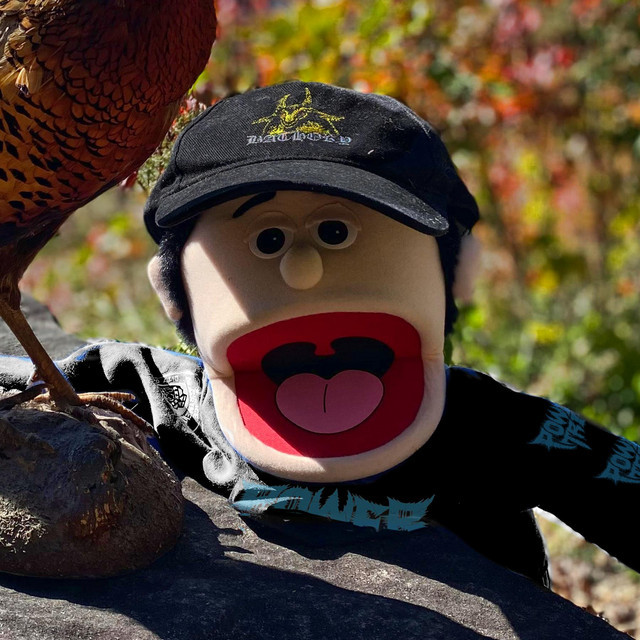 Travis Miller (born May 13, 1984) is an American musician from Richmond, Virginia. He has recorded under multiple aliases in various genres since his first known released project in 2005, including Lil Ugly Mane, Shawn Kemp, Vudmurk and Bedwetter.

Miller rose to popularity in the early 2010s with an experimental approach to Southern hip hop. His debut album Mista Thug Isolation gained him notoriety in the underground hip hop scene. Since then, he has experimented with a number of styles within and outside the hip hop genre, most recently releasing the indie rock album Volcanic Bird Enemy and the Voiced Concern. His other work spans genres including instrumental and abstract hip hop, black metal, free jazz and noise music.

low tide at the dryin' out facility

i believe the world would be a better place without you

headboard (nineteen at the wave) [Remix]

Third Side of Tape

On Doing an Evil Deed Blues

Show Me the Body