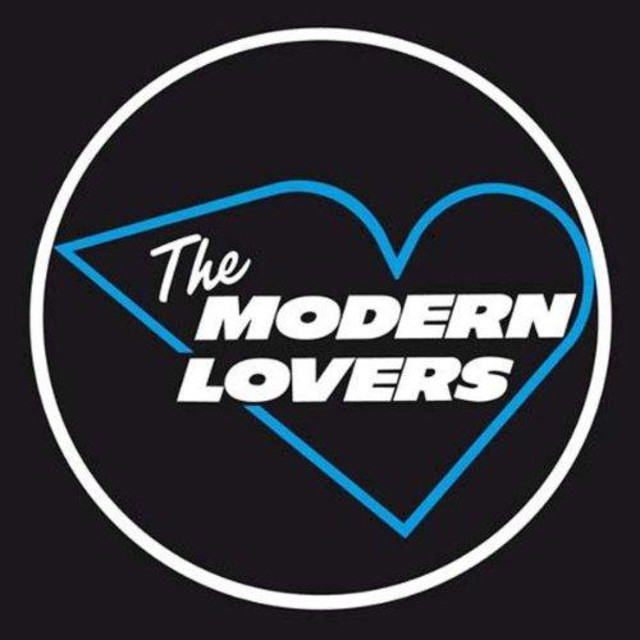 The Modern Lovers were an American rock band led by Jonathan Richman in the 1970s and 1980s. The original band existed from 1970 to 1974 but their recordings were not released until 1976 or later. It featured Richman and bassist Ernie Brooks with drummer David Robinson (later of The Cars) and keyboardist Jerry Harrison (later of Talking Heads). The sound of the band owed a great deal to the influence of the Velvet Underground, and is now sometimes classified as "proto-punk". It pointed the way towards much of the punk rock, new wave, alternative and indie rock music of later decades. Their only album, the eponymous The Modern Lovers, contained idiosyncratic songs about dating awkwardness, growing up in Massachusetts, love of life, and the USA.

Later, between 1976 and 1988, Richman used the name Modern Lovers for a variety of backing bands, always billed as "Jonathan Richman and The Modern Lovers". These bands were quieter and featured more low-key, often near-childlike songs as Richman drew on folk-rock and other genres. Of Richman's original bandmates, only Robinson was part of any of the other Modern Lovers incarnations.

Live at the longbranch and more