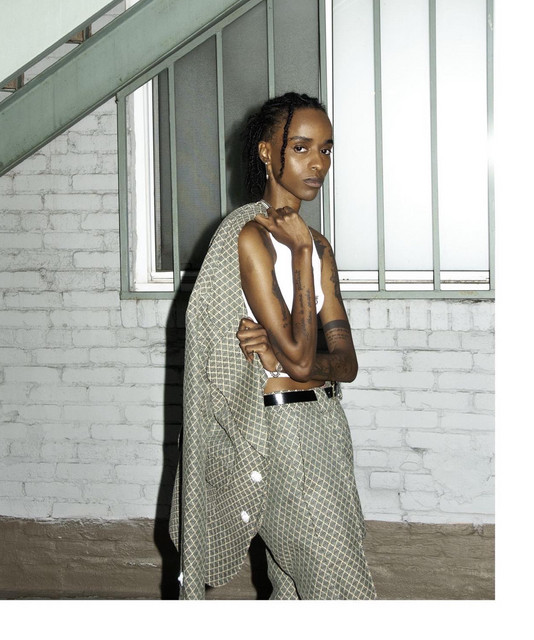 Raykeea Raeen-Roes Wilson (born July 10, 1991) known professionally as Angel Haze, is an American rapper and singer. In 2012, Wilson released the EP Reservation and later signed a record deal with Universal Republic Records before moving to Republic Records. On December 31, 2013, Wilson released their debut album Dirty Gold, which featured the singles "Echelon (It's My Way)" and "Battle Cry.” Wilson has released a number of mixtapes, including Reservation, which was ranked the sixth-best mixtape of 2012 by Mike Diver of the BBC, the most recent one Back to the Woods appeared in 2015.

"It took me quite some time to realise my weight, but now I’m too strong to hold" The post Angel Haze returns with powerful new single ‘Weight’ appeared first on NME | Music, Film, TV, Gaming & Pop Culture News.

Girl With The Gun

Back to the Woods