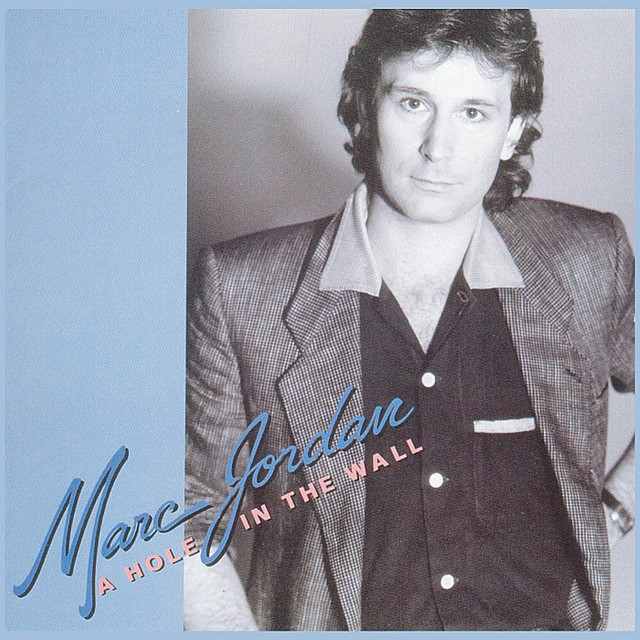 Marc Wallace Jordan (born March 6, 1948) is an American-born Canadian singer-songwriter, record producer, session musician, and actor. Covering a wide variety of genres, he has written songs for a number of well-known artists, including Diana Ross, Rod Stewart, Cher, Bette Midler, Chicago, and Josh Groban. He was named best producer with Steven MacKinnon at the Juno Awards in 1994 for "Waiting for a Miracle" from Reckless Valentine. In early 2014, Jordan was named Chair of Slaight Family Music Lab at Norman Jewison's Canadian Film Centre.

He Sang She Sang

Water From A Stone

You Were Always On My Mind

Every Time It Snows

Walk On The Wild Side

On A Perfect Day

On a Perfect Day

This Is How Men Cry

A HOLE IN THE WALL