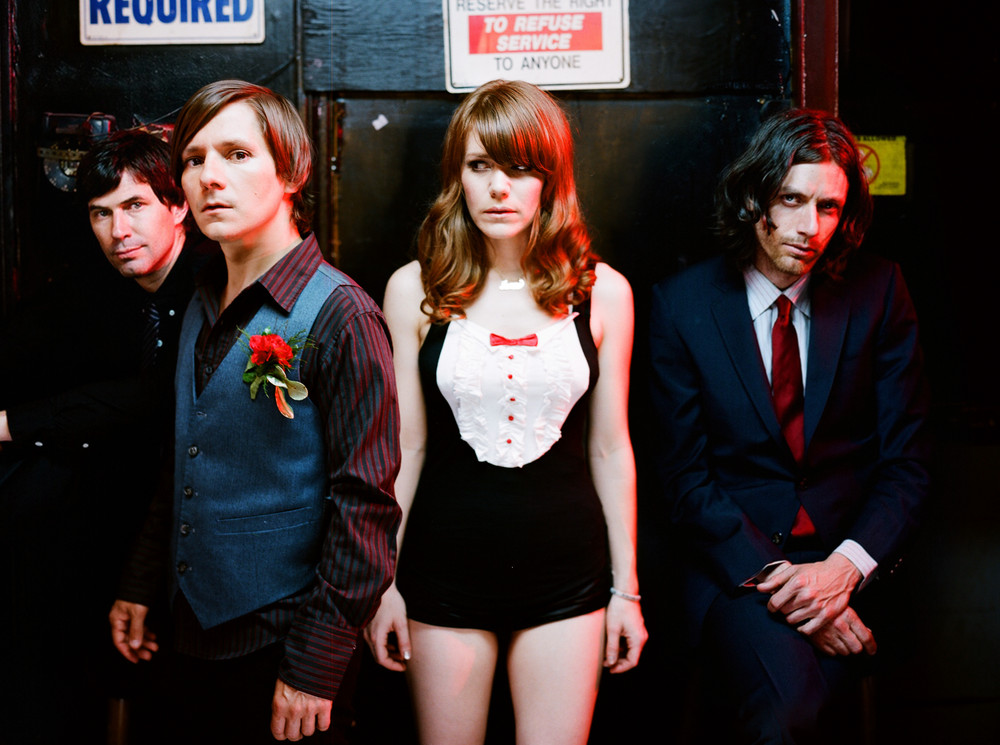 The group released their debut album Take-Offs and Landings under Seattle-based independent label Barsuk Records in 2001. After that, they released three additional studio albums and several EPs. In 2007, they were signed with Warner Bros., and subsequently made their major-label debut with the album Under the Blacklight.

Let Me Back In - Single

Under The Blacklight (Standard Version)

The Execution Of All Things

Tilly And The Wall