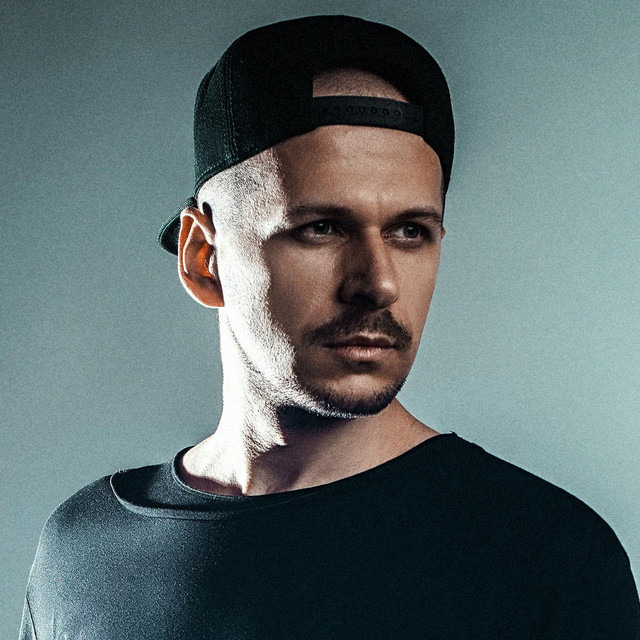 Be (stylized in all caps) is the fifth Korean-language studio album by South Korean boy band BTS. It was released on November 20, 2020, through Big Hit Entertainment, nine months after its predecessor, Map of the Soul: 7 (2020). Created in response to the ongoing COVID-19 pandemic, Be was inspired by BTS' perspective of life during the pandemic. The record sees the band members contributing to various aspects of album-making process including songwriting, development, production, and visual design.

Be is primarily a pop record, encompassing hip hop, EDM, and disco genres with elements of synth-pop, funk, and R&B. Described by BTS as "a letter of hope", the lyrics are about comfort, loneliness, anxiety, sadness, hope, connection, and joy. Critics hailed the album's pop sound and the eclectic experimentation of musical styles, with many praising its authenticity and simplicity. A few others expressed mixed feelings and found it unadventurous. The album was preceded by the standalone single "Dynamite", which marked BTS' first number-one song on the US Billboard Hot 100. It was followed by the lead single of Be, "Life Goes On", which also debuted atop the Hot 100, becoming BTS' third consecutive chart-topper in the United States.

The album was BTS' fifth to debut at number one on the Billboard 200, making BTS the fastest group to earn five chart-topping albums in the United States since the Beatles. Elsewhere, the album topped charts in Canada, Denmark, Japan, Lithuania, New Zealand, Norway, Poland, the Republic of Ireland, South Korea, and Wallonia; and peaked within the top 10 of 14 other territories. The album has since been certified triple million by the Korea Music Content Association (KMCA) and platinum by the Recording Industry Association of Japan (RIAJ). BTS promoted Be with performances at the American Music Awards and television programs, including The Late Late Show with James Corden.

When We Were Young

At The End Of The Night (Remixes)

At The End Of The Night

Where The Lights Are (Radio Edit)

Where The Lights Are

How Do I Know (Arston Remix)