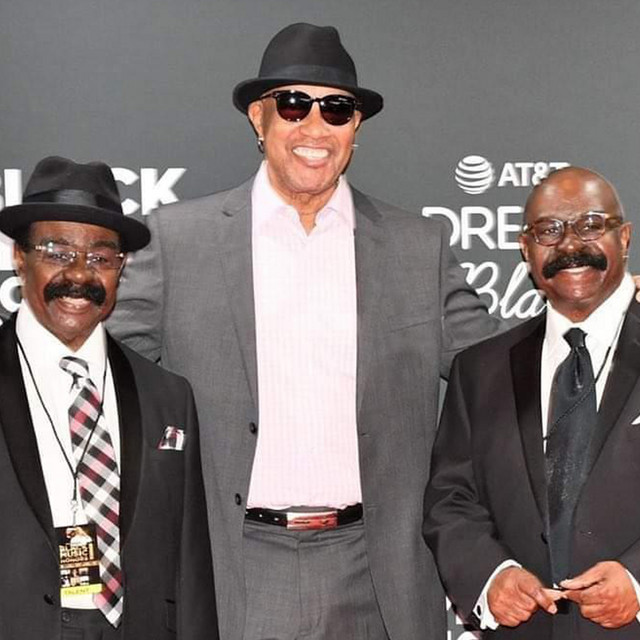 The Whispers is an American group from Los Angeles, California, who have scored hit records since the late 1960s. They are best known for their two number one R&B singles, "And the Beat Goes On" in 1980 and "Rock Steady" in 1987. The Whispers scored 15 top-ten R&B singles, and 8 top-ten R&B albums with two of them, "The Whispers" and "Love Is Where You Find It" reaching the No. 1 spot. They have earned two platinum and five gold albums by the RIAA.

It's Been Too Long

The Whispers Live from Indiana

The Beat Goes On Live In Chicago

The Beat Goes On Live In Baltimore

Christmas With the Whispers

For Your Ears Only

Song Book Volume One: The Songs Of Babyface

Toast To The Ladies

More Of The Night

Just Gets Better With Time

Love Is Where You Find It

This Kind of Lovin'

Up On Soul Train

Whisper in Your Ear

Open Up Your Love

One for the Money

As I Sit Here / Shake It