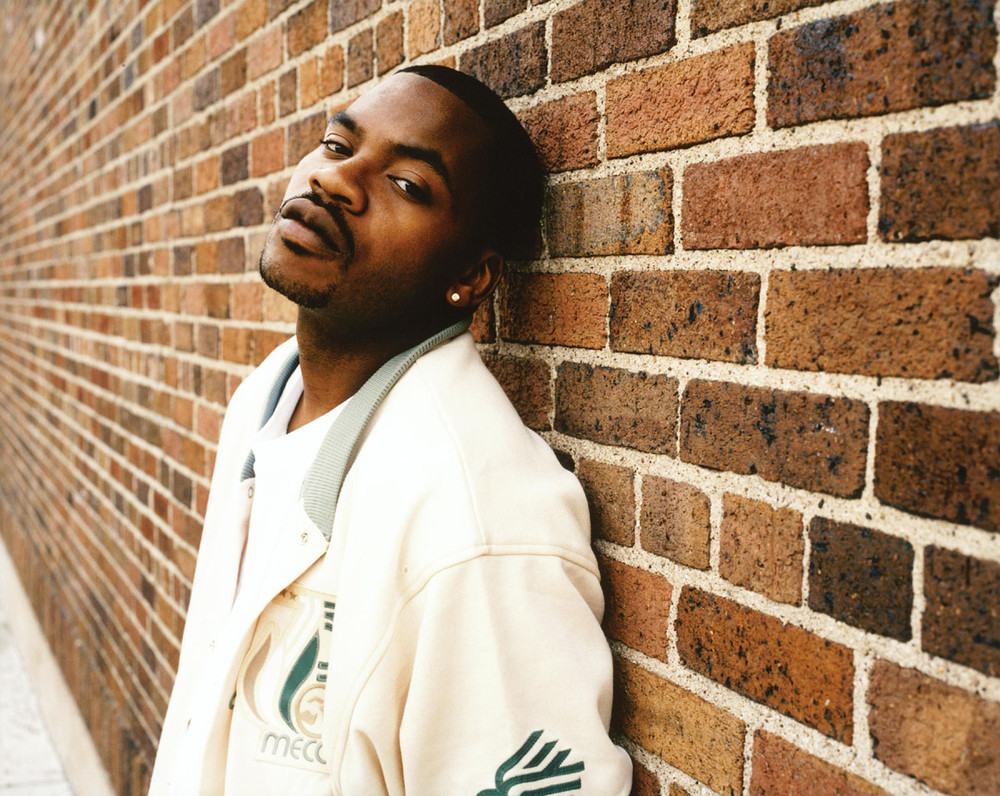 Obie Trice III (born November 14, 1977) is an American rapper. He was signed to fellow Detroit rapper Eminem's Shady Records in 2002, where he released the albums Cheers (2003) and Second Round's on Me (2006). Trice formed his own record label, Black Market Entertainment, upon leaving Shady. He does not use a rap name like most rappers, instead using his birth name on stage.

The rapper is still facing another investigation according to West Bloomfield police.

Got Some Teeth (Sprint Music Series)

Second Rounds On Me